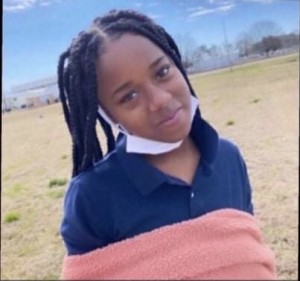 MONROE, N.C. — Monroe Police are searching for suspects after a 13-year-old was shot and killed.

It happened around 8 p.m. Saturday on Icemorlee Drive.  Police were called to the neighborhood after receiving reports of shots fired.  When they arrived, they found the child suffering from a gunshot wound.  The child was treated on the scene, and transported to Atrium Union where they died.

Police say the child was sitting with friends on a picnic table, when what is believed to be a black Ford Freestyle SUV drove by and someone inside the vehicle began shooting in the direction of the victim before speeding away.  Multiple shell casings were found at the scene, but no one else was shot.

“Our hearts and prayers go out to the family of the victim and we need the community to help identify and hold the shooter accountable for what they have done,” said Monroe Police Chief Bryan Gilliard.  “Someone knows who did this. This was an innocent child and we need people to be brave and step up so we can catch those responsible for this senseless act of violence,” he says.

This is an active investigation and officers are talking with residents and collecting any video evidence available. Anyone with any information is asked to contact the Monroe Police Department as soon as possible at (704) 282-4700.