CHARLOTTE, N.C. — A former employee of a north Charlotte business was arrested and charged after a robbery Monday night where three people were shot and taken to the hospital, police say.

Detectives determined the suspect, 46-year-old Robert Barringer, had been recently fired from the business, when he showed up to Fish House North on July 26th wearing a black hooded jacket covering his head and mask and waited for one of the victims to open the door.

As the victim came to the front door and asked to see the suspects face, police say the suspect declined and grabbed the door attempting to get inside.

Officers say once the suspect entered the business, he pulled out a gun and shot the first victim before shooting two other victims.

The suspect then demanded money and property belonging to the business, before fleeing the scene on foot, according to police.

Police say all three gunshot victims were taken to a local hospital with non-life-threatening injuries following the incident.

Officers say after speaking with victims and reviewing video surveillance, they determined Barringer was the suspect and issued warrants for his arrest. 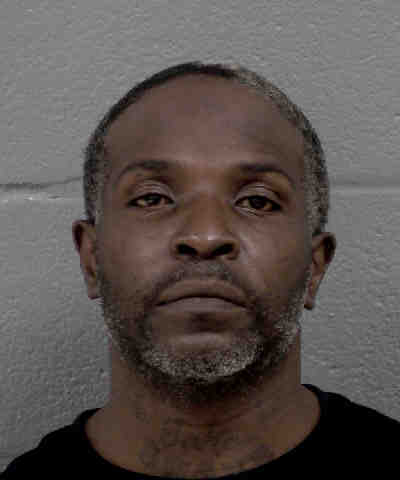 Police ask anyone with more information to call Detective Pressley at 704-432-2169 or leave an anonymous tip with Crime Stoppers at 704-334-1600 or http://charlottecrimestoppers.com/.

Police: 2 Suspects Charged In The Death Of A 3-Year-Old Boy Shot And Killed In Northwest Charlotte