WCCB is excited to bring Kelly Clarkson to the daytime lineup alongside “Ellen” and “The Drew Barrymore Show”, weekdays at 5pm on Charlotte’s CW. 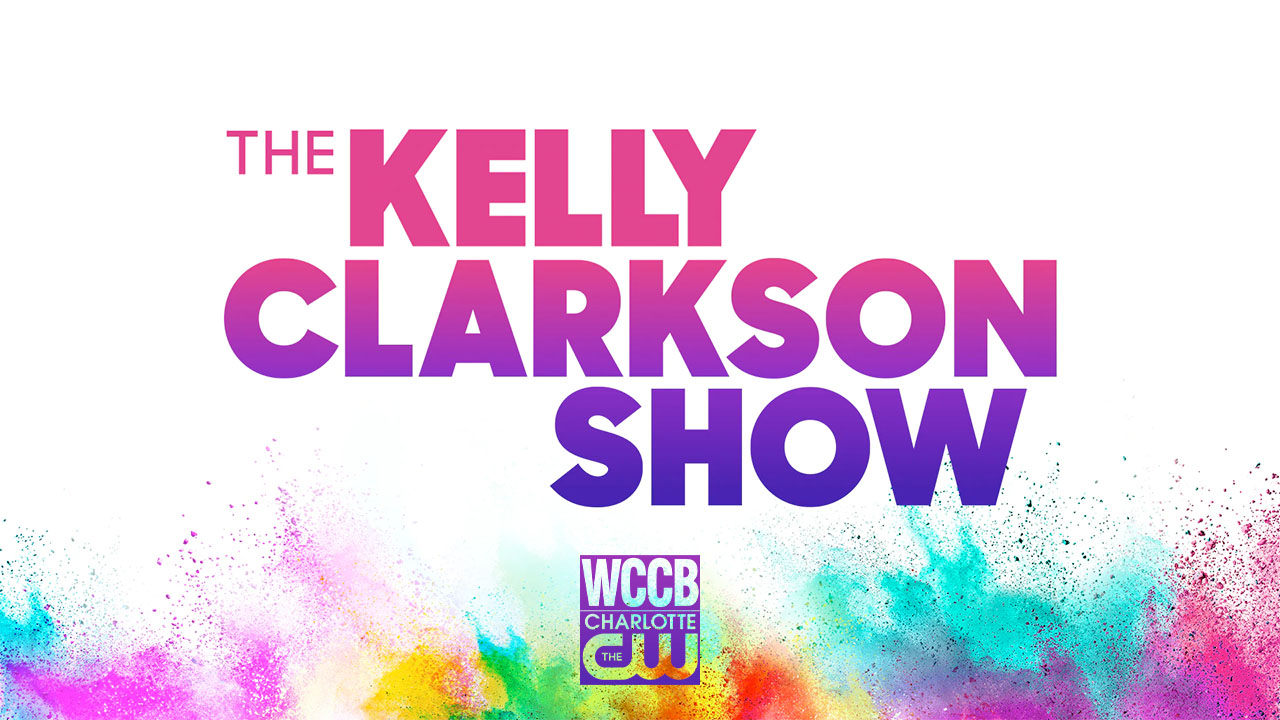