ROCK HILL, S.C. — Just a week into the new school year, the Superintendent of Rock Hill schools Dr. Bill Cook resigned Monday night during a regularly scheduled school board meeting. According to a news release, Cook’s resignation is effective immediately, and Dr. John Jones was appointed by the board to act as interim. 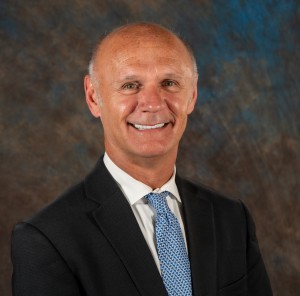 The Board of Trustees voted to grant Cook’s request to be released from his employment contract.  He has been superintendent of Rock Hill schools since July 1, 2018 and has been employed by the district since 2016.