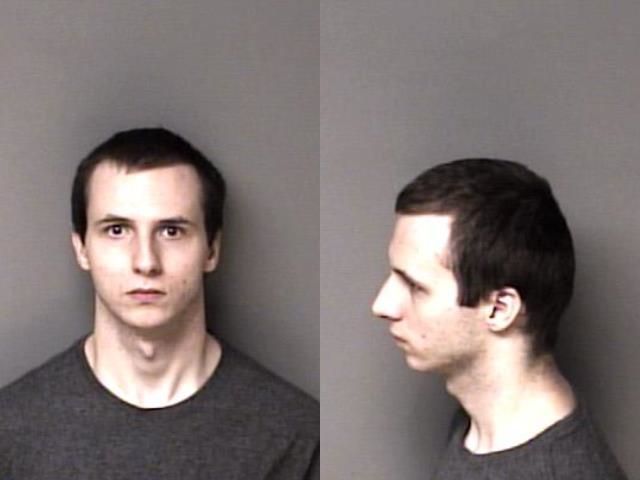 After continued investigation, detectives say they discovered evidence that led to the child pornography charges.

Judd was arrested and put into the Gaston County Jail on a $150,000 bond, according to police.