Detectives have additionally charged Una Uche, 30, for speeding and reckless driving in a fatal northwest Charlotte collision that occurred on September 1st. 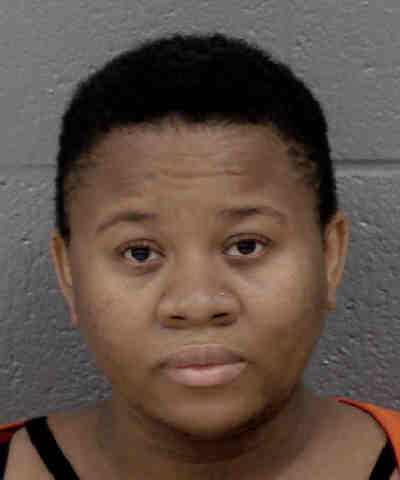 Investigators determined the Toyota, driven by Uche, rear-ended the Cadillac, causing the Cadillac to run off the road and hit a tree.

CHARLOTTE, N.C. — Charlotte-Mecklenburg detectives are investigating a fatal crash after a passenger in a drunk driver’s car was killed in a collision with another car in northwest Charlotte.

Officers responded to the collision on Wednesday, September 1st around 11 p.m. to find a 1991 Cadillac Brougham outside the roadway facing south on the northbound lanes.

Police say the driver of the Cadillac and two of his passengers were taken to a local hospital with injuries.

One of the passengers, identified as 62-year-old Alphonso Platt, died at the hospital due to his injuries, according to a news release.

Also on the scene, officers found a red 2011 Toyota Camry overturned and resting on its roof.

The Toyota came to its final resting spot in the northbound lanes on Beatties Ford Road facing southwest, according to a news release.

Police say the driver of the Toyota was taken to a local hospital with non-life-threatening injuries and a passenger in the Toyota did not report any injury.

Investigators determined the Toyota and Cadillac were heading north on Beatties Ford Road when the two vehicles came into contact, causing the Cadillac to run off the road to the right and collide with a tree and the Toyota to overturn.

Police say none of the occupants of the Cadillac were wearing seatbelts at the time of the crash and the driver, later identified as 42-year-old Ahmah Norris, was charged with driving while intoxicated and no operators license for his involvement.

The investigation into the collision remains active and ongoing.

Police ask anyone who witnessed the crash or has more information to call Detective Mercedes at 704-432-2169, extension 5, or leave an anonymous tip with Crime Stoppers at 704-334-1600 or http://charlottecrimestoppers.com/.