STATESVILLE, N.C. — Iredell County deputies arrested 19-year-old Alex Best on Wednesday for his involvement in concealing the death of an infant.

Best was taken to the Iredell County Detention Center where he was served with an arrest warrant for felony concealing or failure to report the death of a child and placed under a $10,000 bond, according to a news release. 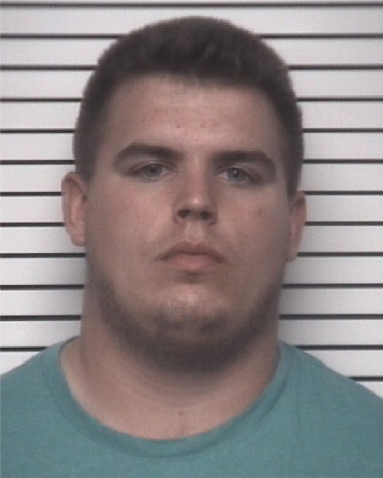 On Monday, September 6th, deputies were made aware of a body possibly being buried behind a home on Tomlin Mill Road in Statesville.

Police say the body was brought to the home from a location in High Point, North Carolina.

Iredell County Deputies and Investigators with the High Point Police Department came together on September 6th to conduct a search of the home.

Investigators with both agencies say they located a shallow grave while conducting their search, and inside the grave was a box containing the remains of a small infant.

Investigators with the Iredell County Sheriff’s Office interviewed Alex Best, and a statement was obtained about how the remains came to be in the grave behind the home.

The remains were then sent to North Carolina Baptist Hospital for autopsy, according to a news release.

Investigators were also able to locate a woman, in High Point, who is involved in this investigation.

Police say the woman gave a statement to High Point Police about the remains, and how they came to be in High Point before being brought to Iredell County by Alex Best.