Police: Man Who Led Officers On Chase From Charlotte To Chester Arrested

CHARLOTTE, N.C. — South Carolina agents arrested Gage Plourde on Wednesday for his involvement in a high-speed chase with law enforcement out of Charlotte. 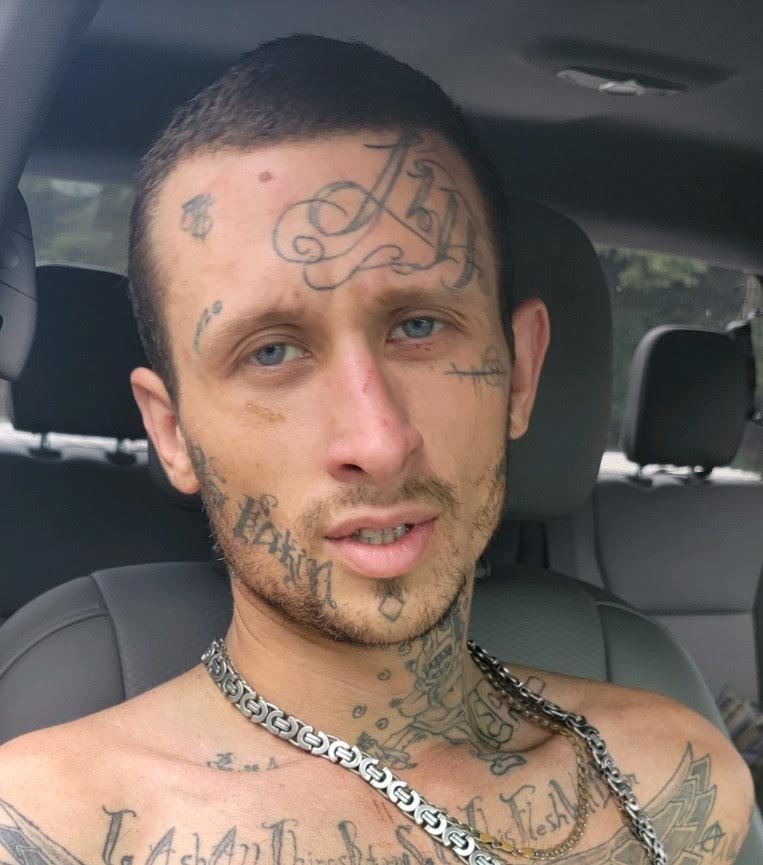 Officers say they spotted Plourde walking along Highway 21 near Highway 200 in the Great Falls Area on September 15th around 2 p.m.

Plourde was taken into custody after being spotted, and is being transported to the Chester County Detention Center where he faces charges for possession of a stolen motor vehicle and reckless driving to endanger. 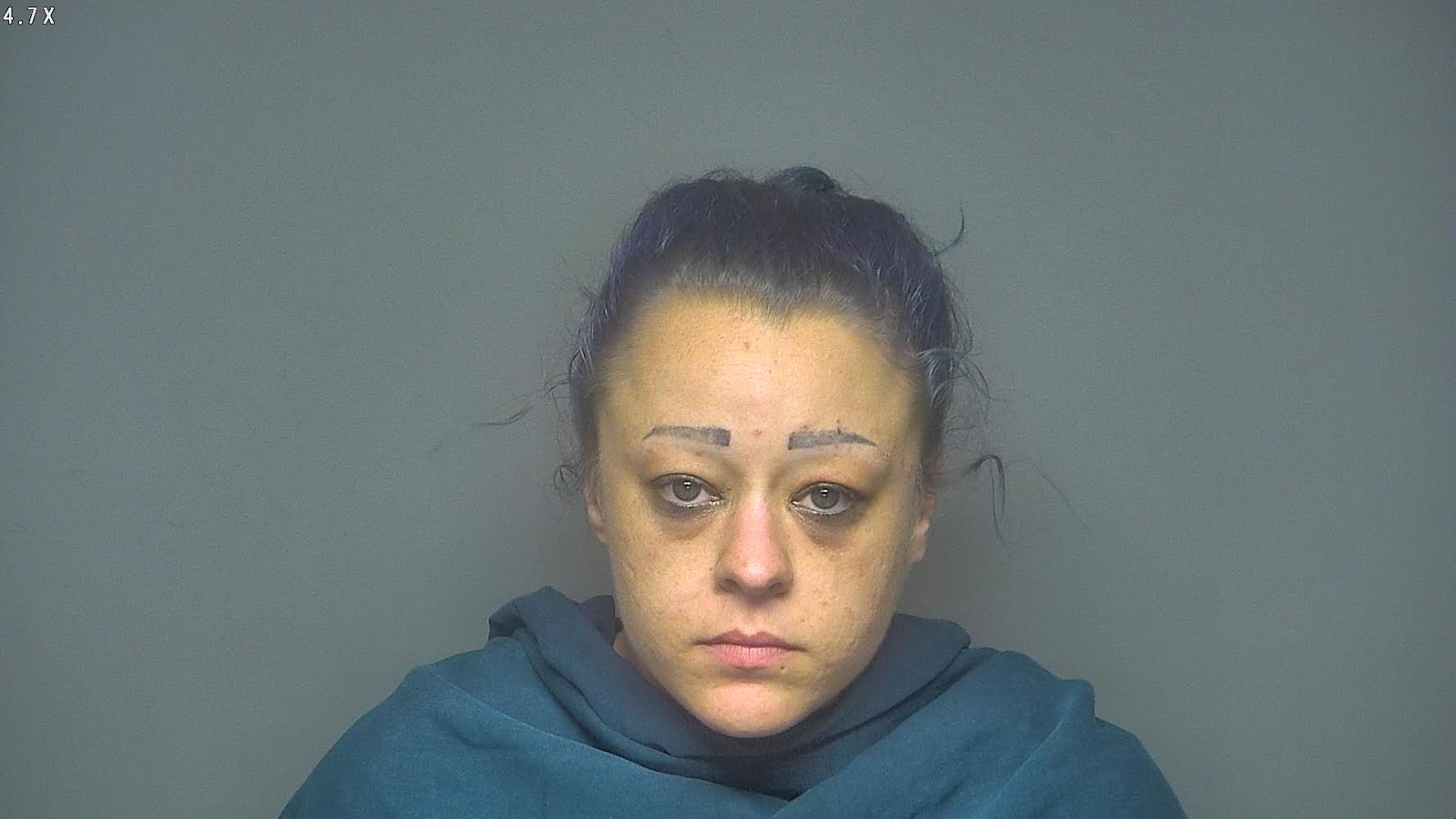 Police say she is also being charged with possession of a stolen motor vehicle.