Detectives have charged Clive Hayes, 53, for his involvement in a deadly hit-and-run collision with a woman in northwest Charlotte. 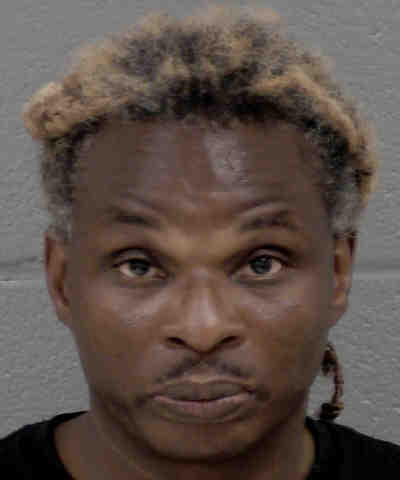 Investigators determined Hayes was the driver of the car that hit and killed Barbara Walker while she was walking in a parking lot on Hoskins Mill Lane on July 5th.

Hayes has since been taken to the Mecklenburg County Sheriff’s Office and charged with misdemeanor death by motor vehicle and felony hit and run, according to police.

CHARLOTTE, N.C. — A pedestrian has died on their birthday, a week after being fatally struck in a northwest Charlotte hit-and-run collision, according to Charlotte police.

Officers responded to Hoskins Mill Lane on Tuesday, July 5, around 4:15 a.m., after reports of a pedestrian being struck in the parking lot of an apartment complex. Upon arrival, officers located a woman on the pavement being treated by Medic.  The pedestrian, identified as 65-year-old Barbara Walker, was transported to the hospital with serious injuries.

Walker died due to the injuries she sustained in the incident Monday, according to CMPD. Impairment is unknown for Walker as toxicology results are pending.

Anyone who witnessed or has information about the crash should contact Detective Oberer at 704-432-2169, extension 3.  The public can also leave information anonymously by contacting Crime Stoppers at 704-334-1600 or http://charlottecrimestoppers.com/.