A 19-year-old man has been arrested and charged in connection to a fatal east Charlotte shooting that happened in February, according to Charlotte-Mecklenburg police.

Through an investigation, detectives identified Wajid Kahn as the suspect in the homicide case of Abdulkhaleq Juhaish, and warrants were issued for his arrest. 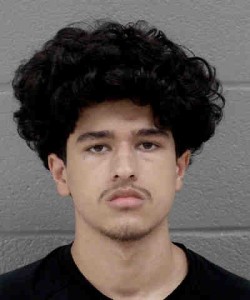 CHARLOTTE, N.C. — Charlotte-Mecklenburg Detectives say the victim in the east Charlotte homicide has been identified as 25-year-old Abdulkhaleq Juhaish.

CHARLOTTE, N.C. — Charlotte-Mecklenburg Detectives say they are investigating a homicide in east Charlotte after finding one victim dead at the scene on Friday. 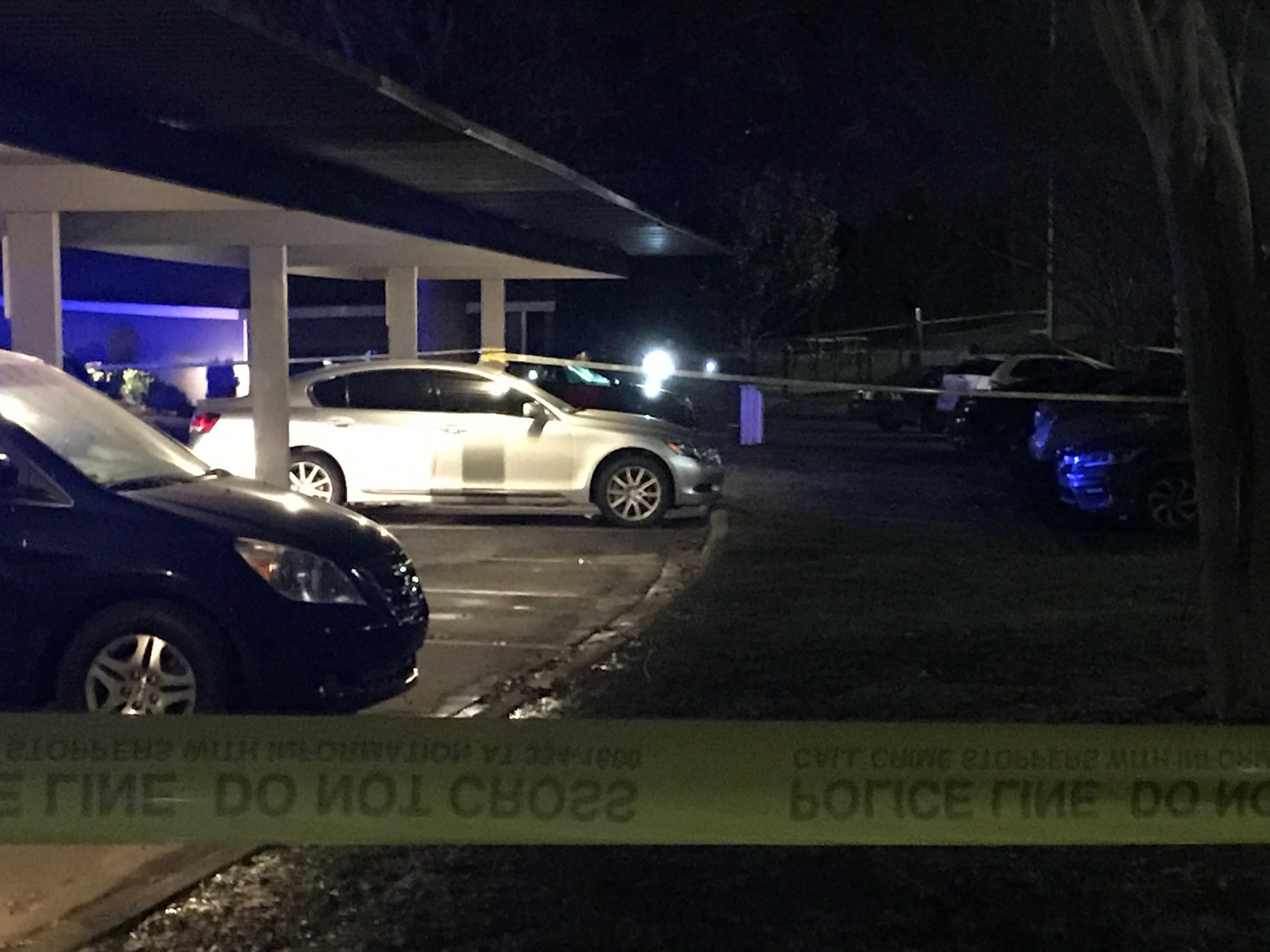 Officers say they responded to a call for service before 8 p.m. on February 19th on Waterford Ridge Drive to find a victim unresponsive inside a vehicle with an apparent gunshot wound.