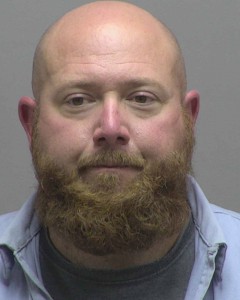 LINCOLNTON, N.C. — A 39-year-old Lincoln County man has been charged with sexual exploitation of a child, according to the Lincoln County Sheriff’s Office.

Officers began investigating cyber tips received from the Internet Crimes Against Children program on Thursday, Oct. 7, 2021 and discovered one of the locations listed locally had downloaded child pornography.

When deputies made contact with the resident at the Ritchie Road location in Lincolnton, he admitted to downloading the reported material. As a result, Brian Smith, the identified resident, was charged with third degree sexual exploitation of a minor, according to the sheriff’s office.

The program was developed in response to the increasing number of children and teenagers using the Internet, the proliferation of child sexual abuse images available electronically, and heightened online activity by predators seeking unsupervised contact with potential underage victims.