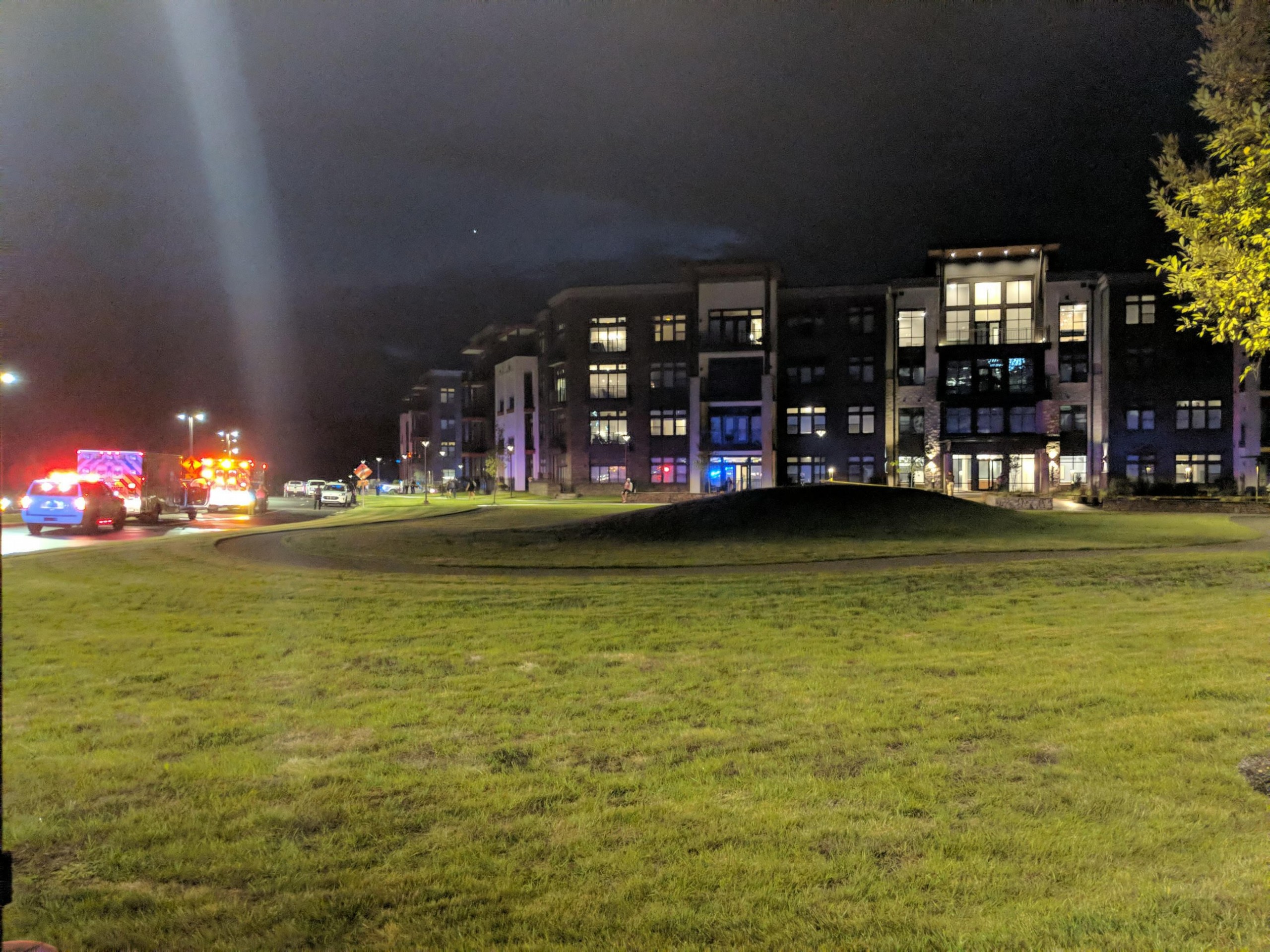 The man who died at the scene has been identified as 27-year-old, Derrick Clinton II from Indian Land, SC, according to the Lancaster County Coroner.

INDIAN LAND, S.C. — SLED agents are investigating a shooting in Lancaster County that left one deputy injured and another man dead on Friday.

Police were executing a search warrant at The Court at Redstone apartment complex in Indian Land connected to a missing persons investigation, when shots were exchanged between an armed man and a deputy with the Lancaster County Sheriff’s Office.

Both the armed man and deputy were shot during this incident, according to a news release.

Police say the injured deputy was taken to a local hospital to be treated and the other man died at the scene.

Authorities say the shooting in Lancaster County on October 8th marks the 30th officer-involved shooting in South Carolina in 2021.