Text2Win “No Man Of God” On Blu-ray

“Both Wood and Kirby are excellent” – Indiewire​

In 1980, Ted Bundy was sentenced to death by electrocution. In the years that followed, he agreed to disclose the details of his crimes, but only to one man. During the early days of the agency’s criminal profiling unit, FBI analyst Bill Hagmaier met with the incarcerated Ted Bundy in the hopes of understanding the psychology of the serial killer and providing closure for the victim’s families. As Hagmaier delves into Bundy’s dark and twisted mind, a strange and complicated relationship develops that neither man expected. Based on actual transcripts of interviews between FBI analyst Bill Hagmaier and the incarcerated Ted Bundy, No Man of God is “nothing short of riveting. It is a must-see” (Reel News Daily). 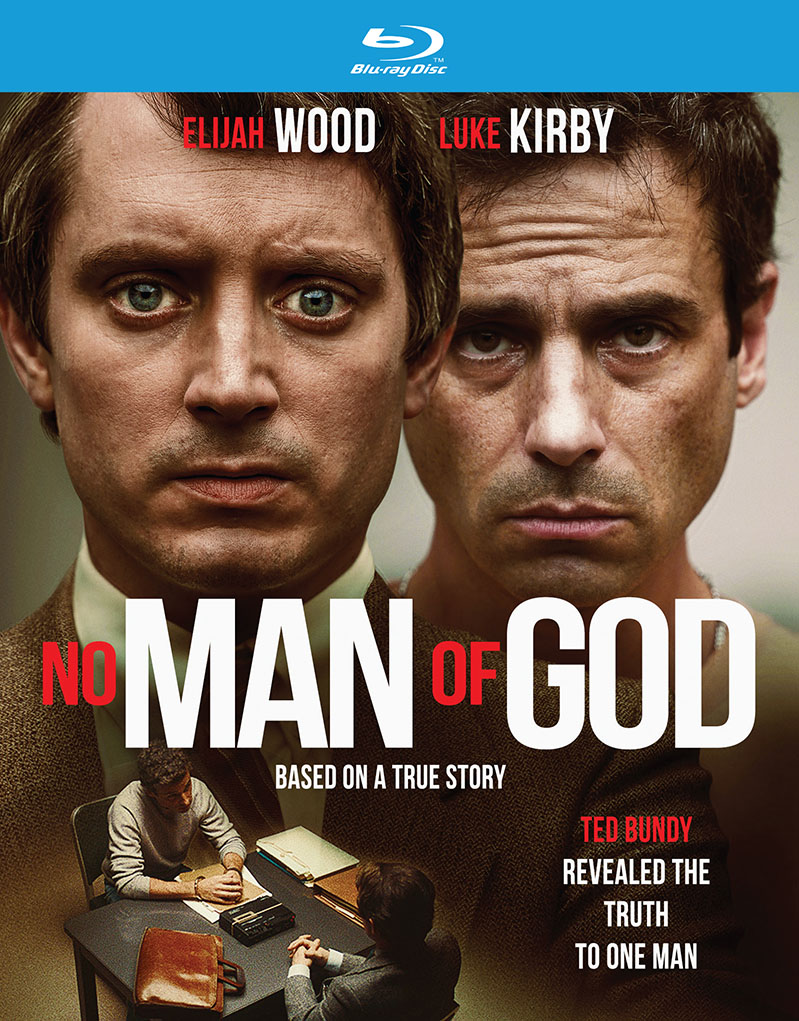 “Both Wood and Kirby are excellent” –Indiewire​

“Nothing short of riveting. It is a must-see.” – Reel News Daily​

Directed by Amber Sealey (No Light and No Land Anywhere), NO MAN OF GOD stars Elijah Wood (The Lord of the Rings Trilogy), Luke Kirby (“The Marvelous Mrs. Maisel”), Aleksa Palladino (The Irishman) and Robert Patrick (Terminator 2). It was written by Kit Lesser.

HOW TO WIN: No purchase necessary. Viewers must text “FBI” to 31403 by 9 PM Tuesday, October 19th, 2021. Winners will be randomly selected at 9 PM and sent a confirmation text detailing how to claim the prize.

Deadline for entries is 9 PM Tuesday, October 19th, 2021.
One entry per person; any duplicate entries will be disqualified. One winner per household.
If the user is not already a WCCB VIP Text Club member, they will be prompted to join and will receive up to 2 messages/requests.
Users can opt-out of the WCCB Text Club by texting STOP to 31403 at any time.

7) Winners will be notified by text no later than 10 PM Tuesday, October 19th, 2021 with instructions on how to claim the prize. Prize must be claimed by 5pm Friday, November 19th, 2021. Please don’t come to the station unless instructed to do so.