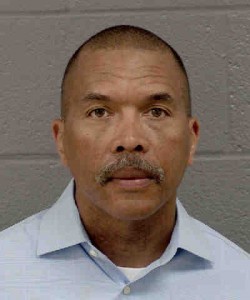 CHARLOTTE, N.C. — The Orlando fire chief has resigned his post citing a legal case where he’s accused of punching two people inside a Charlotte restaurant.

The Orlando Sentinel reports Fire Department Chief Benjamin Barksdale sent an email to the city’s chief administrative officer saying his decision was for the “best interest” of the city.

Barksdale is accused of punching a 55-year-old man and his daughter after going inside a restaurant seemingly drunk in late July, demanding to use the bathroom when the business was closed.

Barksdale had served as Orlando’s fire chief since September 2019.

9PM: Nancy Drew "The Ransom Of The Forsaken Soul"