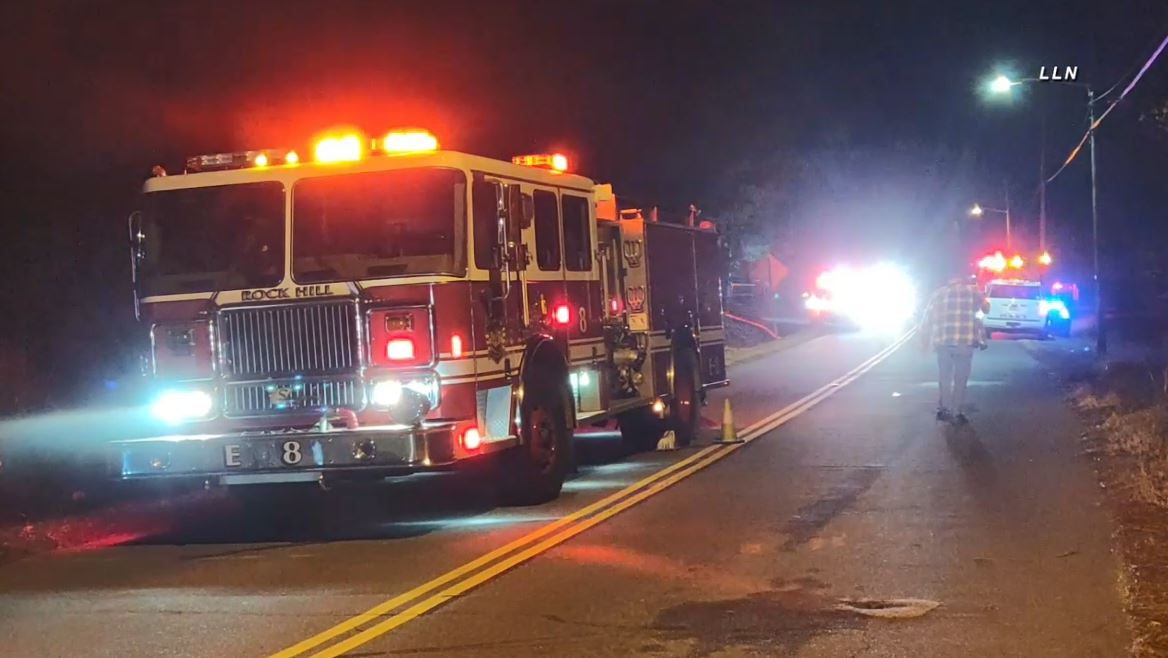 ROCK HILL, S.C. — A small plane crashed in Rock Hill Friday night killing the pilot inside, according to city officials.

Dispatchers received calls about a plane crash at around 7:30 p.m.

The York County Coroner’s Office has since identified the pilot of the plane who died Friday night as 49-year-old Robert Prestininzi.

Police say Prestininzi was a resident of Fort Mill.

The case is still under investigation by the National Transportation Safety Board, Federal Aviation Administration, and the York County Coroner’s Office.