Detectives have identified Cornell Williams, 30, as the victim in a fatal shooting that occurred Friday night in north Charlotte.

Police say from information and evidence obtained, Demario Maye Wilson, 32, was identified  as a suspect in this shooting and taken to the Mecklenburg County Sheriff’s Office.

There, Wilson was charged with Murder and Possession of a Firearm by a Felon for his involvement, according to a news release. 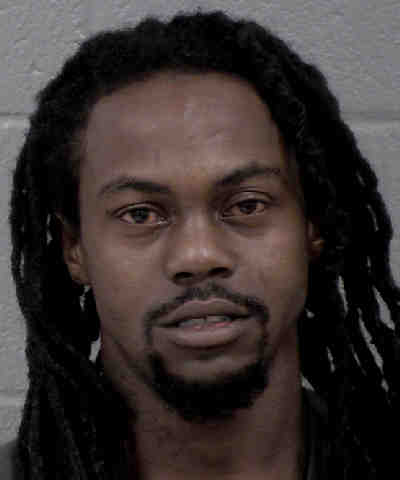 CHARLOTTE —  A homicide investigation is underway after a person was killed in north Charlotte Friday night.  CMPD officers were called to a gas station at the corner of Dalton Avenue and North Tryon Street  just before 10 p.m.

MEDIC says it responded to a gunshot wound at that same location, but did not transport anyone.  It appears the person was killed in the parking lot of the gas station just north of uptown.

There’s no word yet on that person’s identity or any suspects.

This story is developing. Check back for updates

Police: 2 More Warrants Issued To Iredell County Teacher For The Rape Of A Student