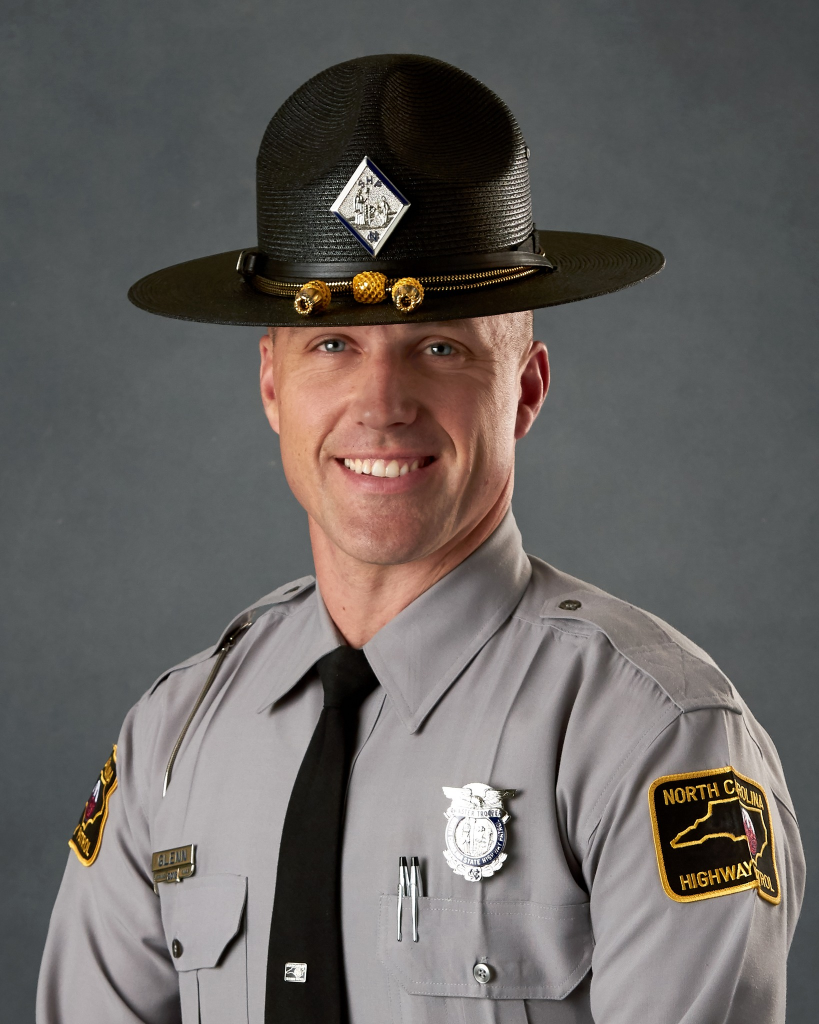 The shooting occurred as Trooper Kevin E. Glenn was preparing to deploy a tire deflation device near the area of Highway 19 and Newdale Church Road in Yancey County.

Glenn, a nine-year veteran assigned to Mitchell County, was taken to a local hospital with serious but non-life-threatening injuries.

Investigators say the suspect died after crashing the vehicle. They have not released the suspect’s name.

“This serves as a continued reminder of the dangers our Troopers face and the sacrifices they make for the communities they serve” said Colonel Freddy L. Johnson Jr., commander of the State Highway Patrol. “Now is the time to pray for Trooper Glenn, his family and our Patrol family during this difficult time.”