CONCORD, N.C. — Concord Police have arrested and charged a juvenile with murder after the shooting death of an 18-year-old woman on Thursday.

Around 11:54 p.m. on January 20th, officers with the Concord Police Department responded to a home on Zered Place NW after receiving reports of an individual suffering from a gunshot wound.

Witnesses on the scene claimed that Hailey Molina Dominquez had been shot in an upstairs bedroom by a juvenile. 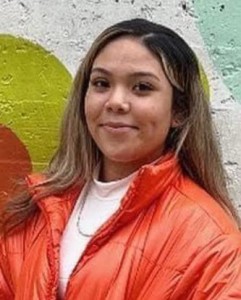 Officers say they discovered Dominquez dead at the scene shortly after arriving.

Police then took the juvenile, responsible for the shooting, into custody for questioning.

Police charged the juvenile with one count of Murder and placed them in the custody of juvenile authorities.

Investigators say early indications show that the juvenile and the victim knew each other and this was not a random act of violence.

8PM: The Flash "Into The Still Force"