STATESVILLE, N.C. — A 49-year-old Statesville man has been arrested after Highway Patrol cars were set on fire outside a convenience store Monday evening.

According to a news release, several troopers were on break inside a 7-Eleven convenience store, located on Turnersburg Highway in Statesville, around 9:50 pm. when the incident happened. After being alerted, troopers began to extinguish the fires with fire extinguishers.

Witnesses at the scene identified the suspect. One of the troopers recognized the suspect, who was still in the area, and placed him in custody.

Iredell County EMS responded to evaluate the troopers for any smoke inhalation issues. No one was transported to the hospital.

Four patrol cars were damaged from the fire. Three of the vehicles were not being drivable and required towing from the scene.

Troopers say the suspect has been identified as Daniel Zelo. 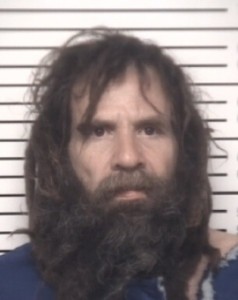