BUFFALO, N.Y. (AP) — The 18-year-old gunman who authorities say killed 10 people at a Buffalo supermarket had previously threatened a shooting at his high school and was sent for mental health treatment. 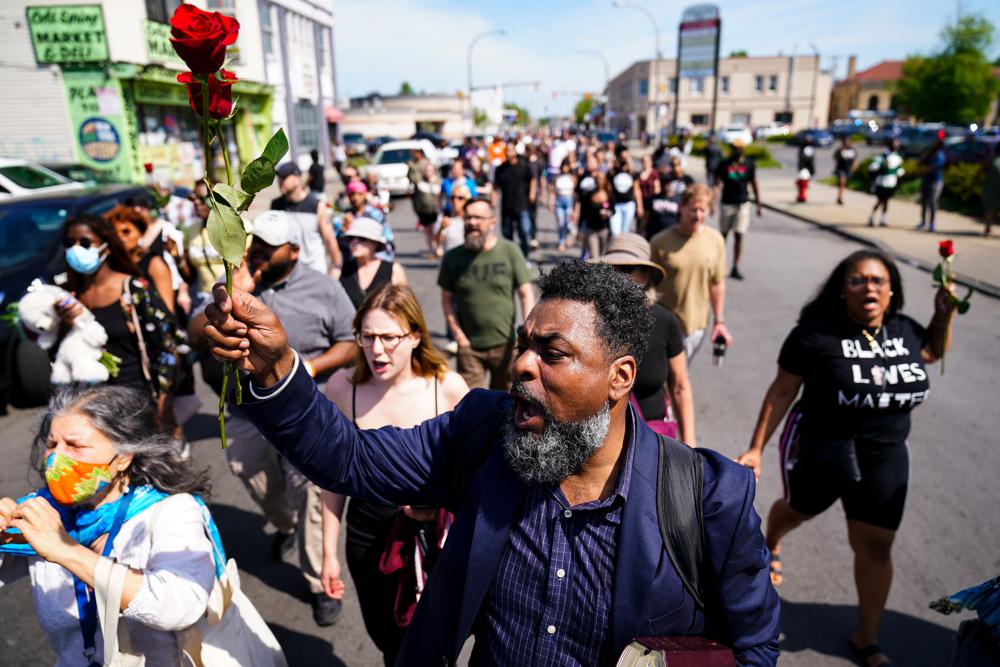 A law enforcement official told The Associated Press that Payton Gendron had appeared on the radar of police last year after he threatened to carry out a shooting around the time of graduation.

Officials also say the gunman had researched the local demographics and arrived in the area a day in advance to conduct reconnaissance with the “express purpose” of killing as many Black people as possible.

He’s been arraigned on a murder charge.