GRAHAM, N.C.  Deputies with the Alamance County Sheriff’s Office responded to a report of theft of a diesel truck at a construction site on North Jim Minor Road on Saturday, May 21st.  Deputies determined 44-year-old Jeffrey Spears as the suspect. 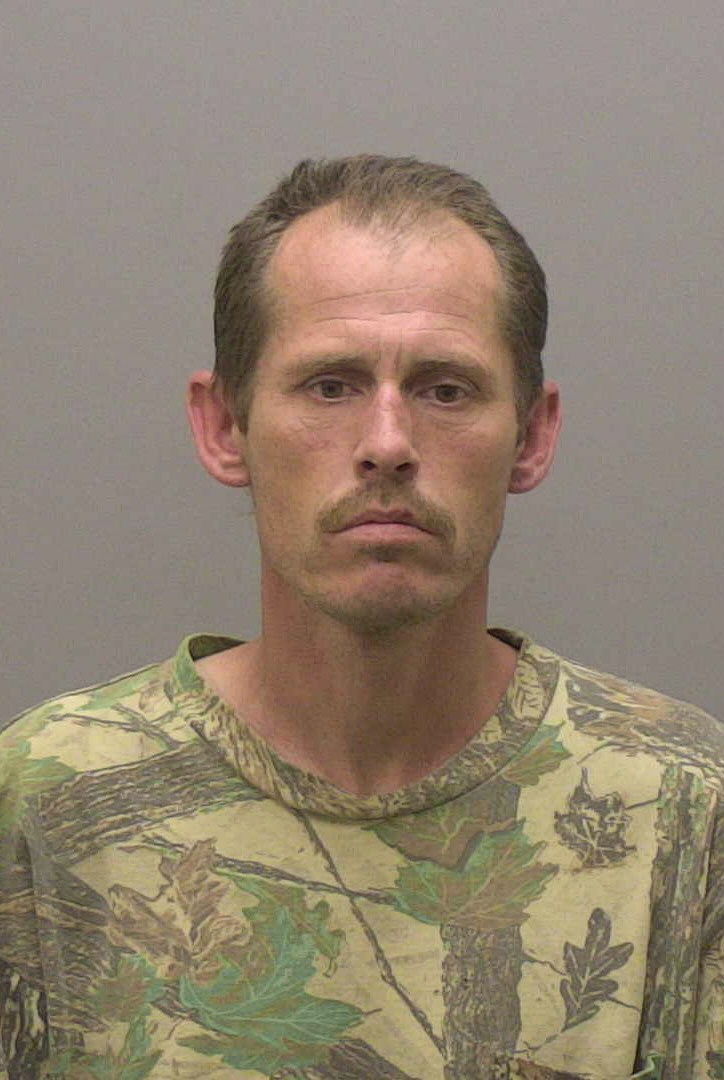 According to a news release, Spears was driving a white Ford diesel truck with fake tags. Deputies say they discovered the truck was stolen earlier in a Graham. On the morning of May 22nd, Deputies found the stolen Ford truck on Lakeside Avenue in Burlington, NC.

As the investigation continued, a stolen Harley Davidson was recovered, Deputies say Spears was the suspect in the motorcycle theft as well.

Graham police department Officers say they were involved in a vehicle chase with a suspect who was allegedly stealing fuel from another construction site. During the car chase, the driver of a white Chevrolet truck crashed on Tucker Street in Burlington and began to fee the scene on foot.

Officers say the suspect was believed to be Spears.  Both the Burlington and Graham Police Departments attempted to locate Spears. A Sheriff’s K-9 found Spears attempting to hide in a crawlspace of a residency on Turrentine St. in Burlington.

Spears was arrested and charged with the following charges: