LINCOLN COUNTY, NC — Lincoln County authorities say they are still searching for a woman who went missing in May of 2014. 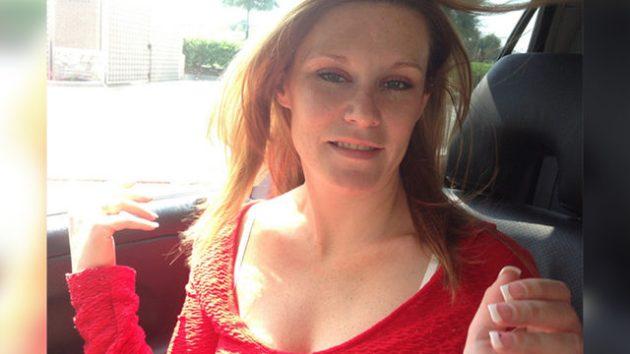 Toasha Nicole Rice was 27-years-old when deputies say she disappeared after leaving a friend’s home on Eaker Road in western Lincoln County. Rice reportedly got into a black four door sedan with a white female driver and has not been heard from since.

The LCSO says detectives have conducted numerous interviews with friends and family members since Rice’s disappearance, as well as searches throughout the areas surrounding where she was last seen.

“Since I have been in office we have continued to receive tips from the public. The investigation is ongoing as deputies follow up on the information and tips that have come, but unfortunately none of the information has panned out,” says Sheriff Bill Beam. “We’re continuing to keep the word out there that she is still missing and maybe someone will remember something that could help in the case.”

Toasha Rice, also known as Nikki Green on her Facebook page, is described as a white female, 5 feet 6 inches tall and weighing about 140 pounds.