Troopers say a 13-year-old girl riding passenger in a golf cart has also died after a collision with another car in Iredell County.

Additional charges are pending for the Honda driver, Austin Harmon, after Jada Marlowe, 13, of Statesville was pronounced dead on Monday, June 20th, according to a news release

STATESVILLE, N.C. — Two people were killed and four others critically injured after a car struck a golf cart full of people in Iredell County Monday night.

Troopers with the NC State Highway Patrol responded to the crash on Fort Dobbs Road near Dobbs Drive to investigate around 9:40 p.m.

Investigators say a 23-year-old driving a 2009 Honda Accord was heading west on Fort Dobbs Road, when he crossed the centerline, and collided with a golf cart traveling east.

The driver of the golf cart, 39-year-old Michael Marlowe of Statesville, was pronounced dead at the scene due to his injuries, according to a news release.

Four other passengers on the golf cart, ages 2, 13, 16, 26, were critically injured and taken by medical helicopters to two local hospitals, according to a news release.

Troopers say the driver of the Honda, Austin Harmon of Statesville, was not injured. 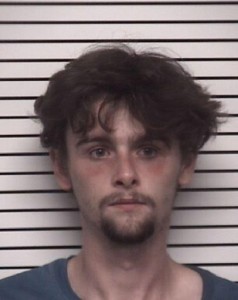 A GoFundMe has been started to raise donations to help the family involved cover medical expenses here.