Investigations by the Salisbury Police Department reveal the warrant was obtained after detectives identified White as the individual who shot and killed Gary Dionne Lowe on August 22, 2021.

White is being held at the local jail facility in Danville Virginia waiting to be extracted back to Rowan County. 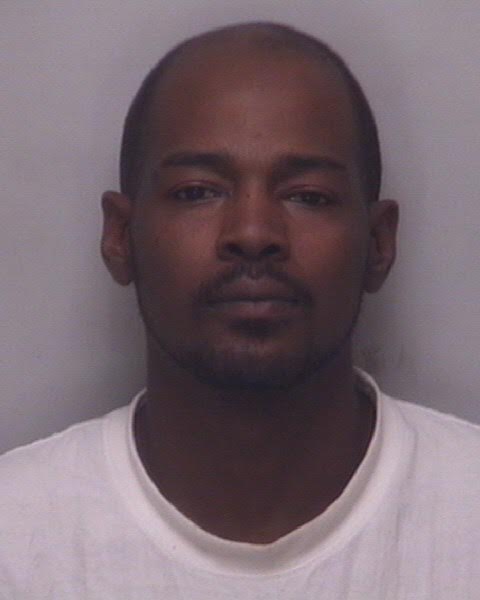 It happened around 1 a.m. on Carpenters Circle.  Detectives found 39-year-old Gary Lowe suffering from a gunshot wound.  He later died at Novant Hospital.

Salisbury Police are searching for 40-year-old Samuel White after obtaining a murder warrant for his suspected involvement in a deadly shooting.