CHARLOTTE, N.C. — Police are investigating a homicide on Pennsylvania Avenue in northwest Charlotte.  Officers say they responded to a shooting shortly after 1:30pm.  Upon arrival, they found one person with injuries from a gunshot wound.

That person was taken to a local hospital where they died from their injuries, according to a news release from CMPD. 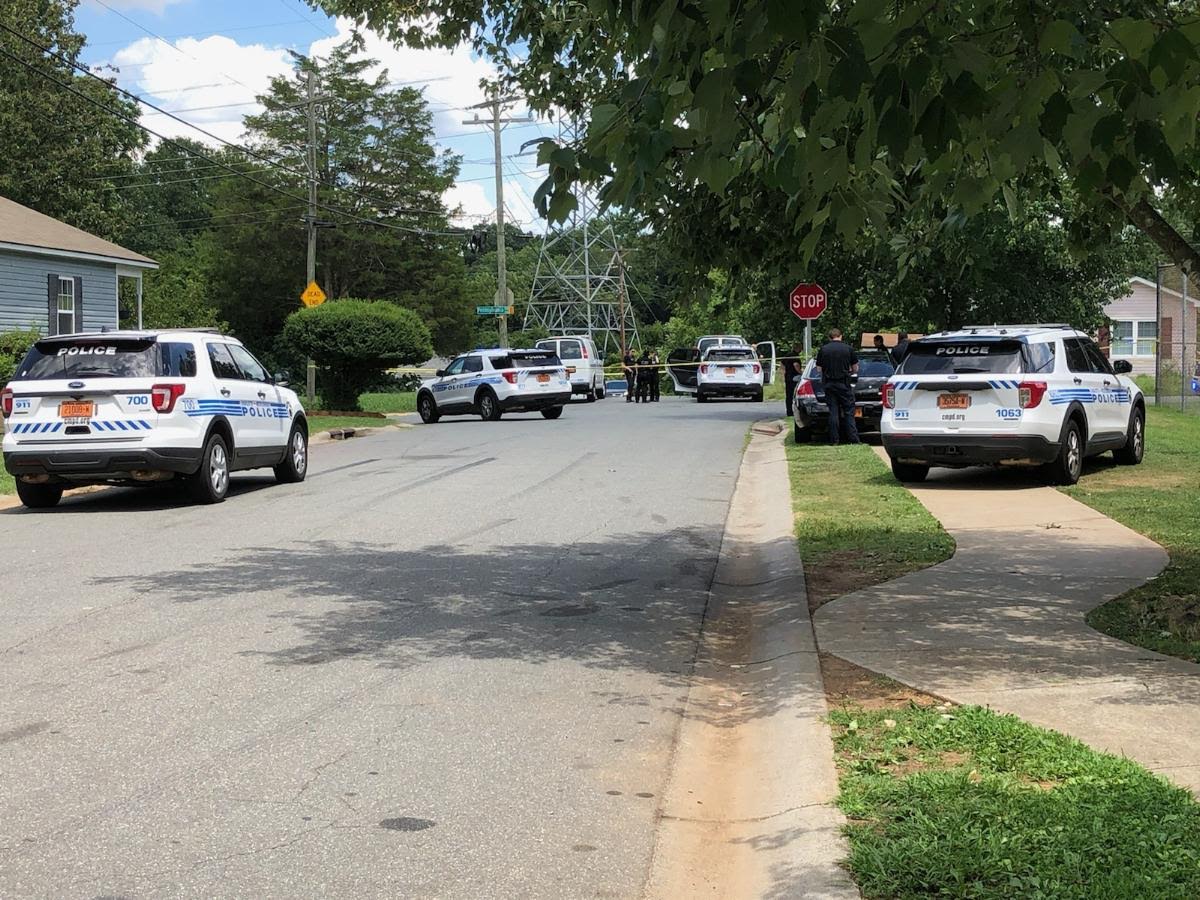 No suspect information has been released at this time. Anyone with information on this shooting is asked to call Crime Stoppers at 704-344-1600.