When an assassination attempt is witnessed by two cops, Gabriel Tancredi, an ex-marine turned mob enforcer (Michael Rooker), is ordered by his ruthless mob boss (Bruce Willis) to eliminate any and all threats. With an eager underling out to prove himself, rival gangs making moves and a rising body count, every step Tancredi makes threatens lives…including his own.

Text “MOB” to 31403 by 9 PM Tuesday, August 2nd, for your chance to win the thriller, White Elephant, starring Michael Rooker and Bruce Willis. Three winners will each receive a copy on Blu-ray™. White Elephant is available on DVD and Blu-ray™ from August 2nd, 2022 from RLJE Films. MPAA Rating: NR (Not Rated). 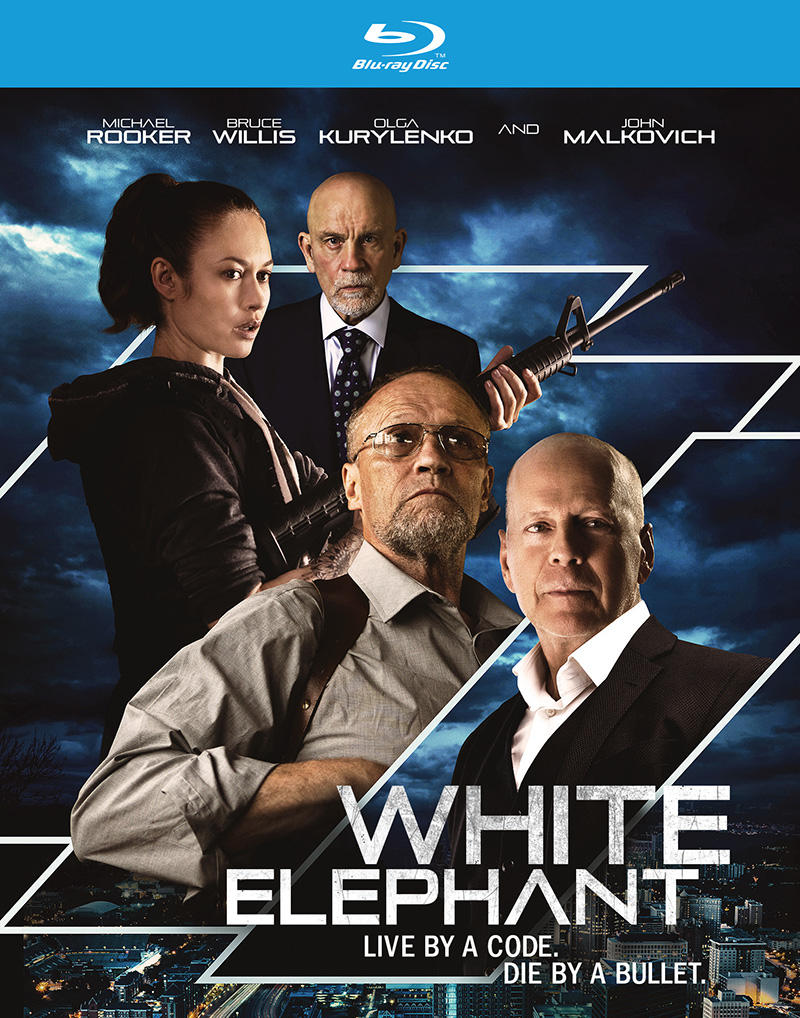 HOW TO WIN: No purchase necessary. Viewers must text the word “MOB” to 31403 by 9 PM Tuesday, August 2nd, 2022. Winners will be randomly selected at 9 PM and sent a confirmation text detailing how to claim the prize.

Deadline for entries is 9 PM Tuesday, August 2nd, 2022.
One entry per person; any duplicate entries will be disqualified. One winner per household.
If the user is not already a WCCB VIP Text Club member, they will be prompted to join and will receive up to 2 messages/requests.
Users can opt-out of the WCCB Text Club by texting STOP to 31403 at any time.

7) Winners will be notified by text no later than one hour after the contest deadline with instructions on how to claim the prize. Prize must be claimed within 4 weeks of notification. Please don’t come to the station unless instructed to do so.