Local Woman Delivers TEDx Talk In NYC: Women Need To “Just Ask For What They Want”

Not only did Bartholf, the Global Head of Digital and Sales Strategy for Commercial Solution Areas at Microsoft, do a TED Talk, she was invited to do one in New York City. Her class got to ring the Nasdaq opening bell. She talked alongside people like Brock Pierce of crytpocurrency fame, and met 10-year-old opera singer Victory Brinker. Bartholf says, “I think that was my highlight of my day! Having someone is the same age as your daughter who’s there and who’s doing so well, asked for what she wanted and got to where she’s at.”

What Bartholf just said right there is the crux of her TED Talk. Women, all of us, asking for what we want, to get what we want, to drive systemic change. She says, “The TEDx actually forced me to research a heck of a lot more and the problem was even bigger than I thought it was.” On stage, she told the audience about a study from MIT, in partnership with the National Institute of Health, “Women who do self-advocate are less likely to be liked by either gender.”

There’s a lot of work to be done, and Bartholf, who, remember, didn’t think she had a TED Talk to tell, is now spreading her TED Talk beyond that room in New York City, working to bring her message to the women of the United Nations, and the women right here at home. Bartholf says, “What I want women to recognize is, yes, the system is broken, but we cannot fix the system if we don’t say what we want.”

Bartholf’s TEDx Talk is titled The Secret to Self-Advocacy and she lays out five steps. You watch it by clicking here. 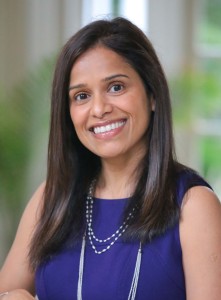 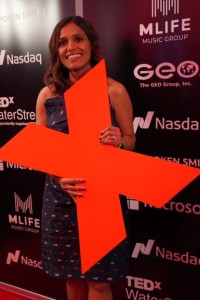 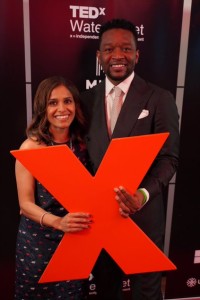 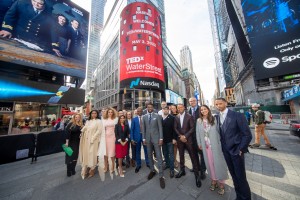 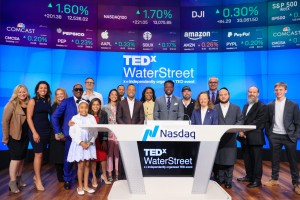 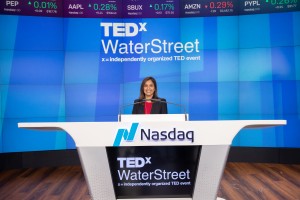 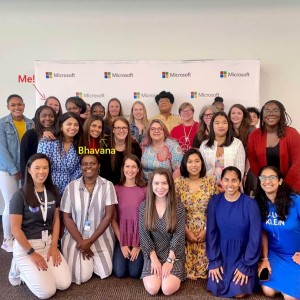 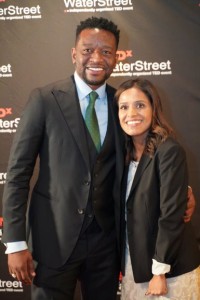 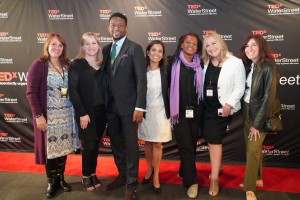