Trial to Begin for Man Accused of Killing 22 Elderly Texans 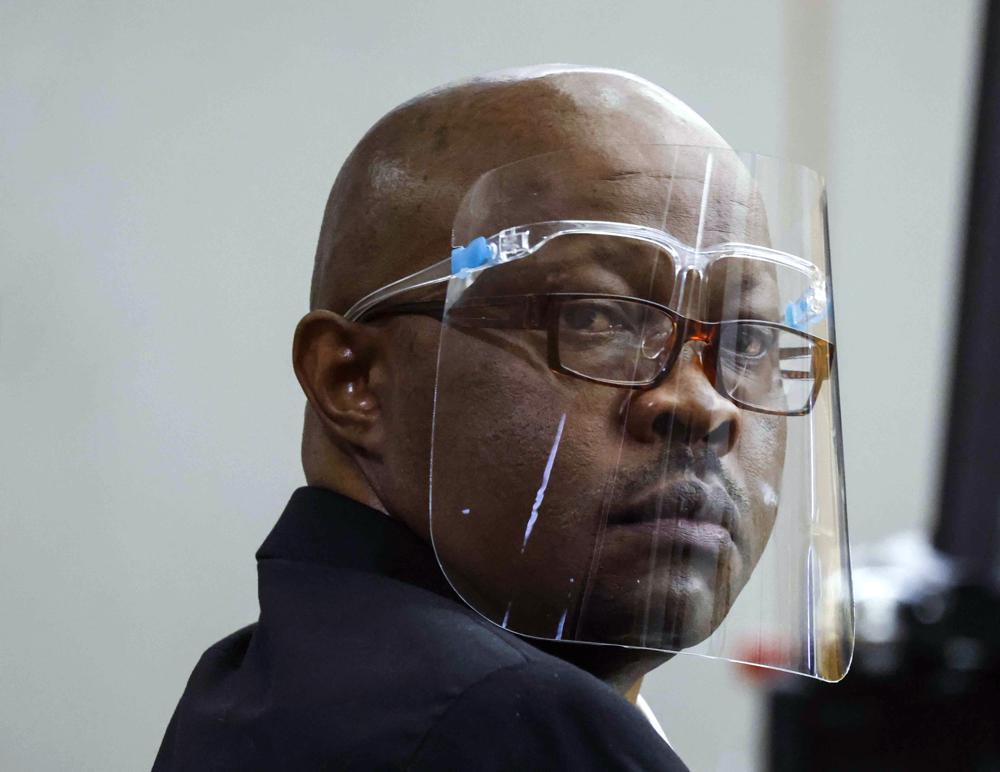 DALLAS (AP) — A man charged with killing 22 women in the Dallas area is set to be tried in the death of one of them after being convicted of capital murder in the death of another earlier this year.

The capital murder trial of Billy Chemirmir, 49, in the death of 87-year-old Mary Brooks is scheduled to begin Monday in Dallas. He received a sentence of life in prison without parole after being found guilty in April in the smothering death of 81-year-old Lu Thi Harris. If convicted in Brooks’ death, he’ll receive a second sentence of life in prison without parole. He maintains his innocence.

His first trial in Harris’ death ended in a mistrial last November when the jury deadlocked.

In the years following his arrest in 2018, police across the Dallas area reexamined the deaths of other older people that had been considered natural — even though families raised alarm bells about missing jewelry. Four indictments were added this summer.

Chemirmir’s arrest was set in motion in March 2018 when a woman who was 91 at the time told police that a man had forced his way into her apartment at an independent living community for seniors, tried to smother her with a pillow and took her jewelry.

Police said when they found Chemirmir the next day in the parking lot of his apartment complex. He was holding jewelry and cash, and had just thrown away a large red jewelry box. Documents in the box led them to the home of Harris, who was found dead in her bedroom, lipstick smeared on her pillow.

In a video interview with police, Chemirmir told a detective that he made money buying and selling jewelry and had also worked as a caregiver and a security guard.

Most of the people Chemirmir is accused of killing lived in apartments at independent living communities for older people. The women he’s accused of killing in private homes include the widow of a man he had cared for while working as an at-home caregiver.