Police: 6 California Killings May be Work of Serial Killer 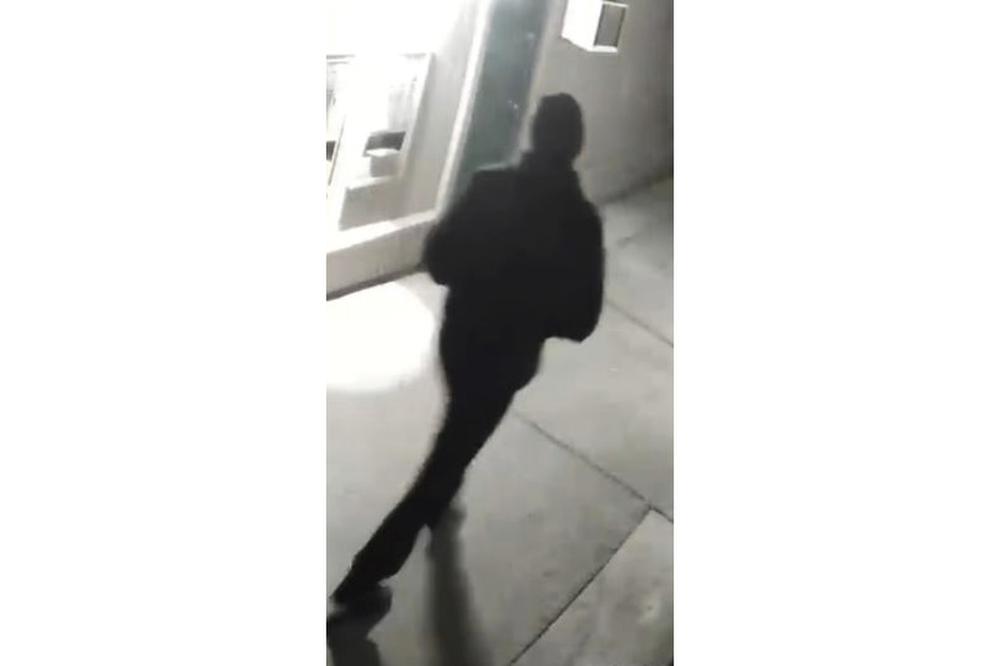 STOCKTON, Calif. (AP) — Ballistics tests have linked the fatal shootings of six men and the wounding of one woman in California — all potentially at the hands of a serial killer — in crimes going back more than a year, police said.

Authorities last week announced that five men in Stockton had been slain in recent months, ambushed and shot to death alone in the dark. Late Monday, police said two additional cases last year — a man’s death in Oakland and the non-fatal shooting of a woman in Stockton — had been tied to those killings.

“It definitely meets the definition of a serial killer,” said Stockton Police Officer Joseph Silva. “What makes this different is the shooter is just looking for an opportunity, and unfortunately our victims were alone in a dark area.”

Police would not say whether all seven shootings had been linked to the same gun.

In the fatal Stockton cases, none of the men was robbed or beaten before the killings — which all took place within a radius of a few square miles between July 8 and Sept. 27 — and none appeared to have known each other, Silva said. The shootings also do not seem to be related to gangs or drugs.

Lopez was shot shortly before 2 a.m. on Sept. 27 in a residential area just north of downtown.

There may even be multiple people involved in the violence.

“To be honest, we just don’t know,” Silva said. “This person or people who are out doing this, they are definitely very bold and brazen.”

Police said four of the Stockton homicide victims were walking alone and a fifth was in a parked car when they were killed in the evening or early morning in the city of 320,000 residents, located about 50 miles (80 kilometers) south of the state capital, Sacramento.