STATESVILLE, N.C. — A teacher at West Iredell High School is facing charges after authorities say she is accused of sending a nude image and sexually explicit video to a student. 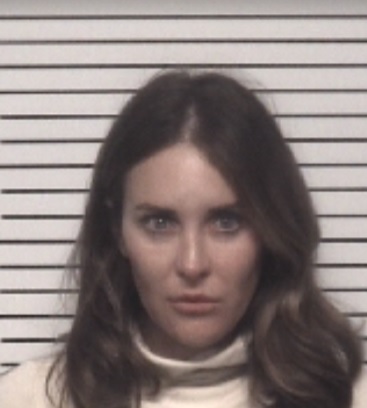 The victim was identified as a former student at West Iredell High and was a student of Viney as an underclassman. Detectives said the victim was enrolled as an online high school student during the time of the incident.

Viney was arrested on October 4th and was served with two felony counts of felony dissemination of obscenity. She was issued a $50,000 dollar secured bond.