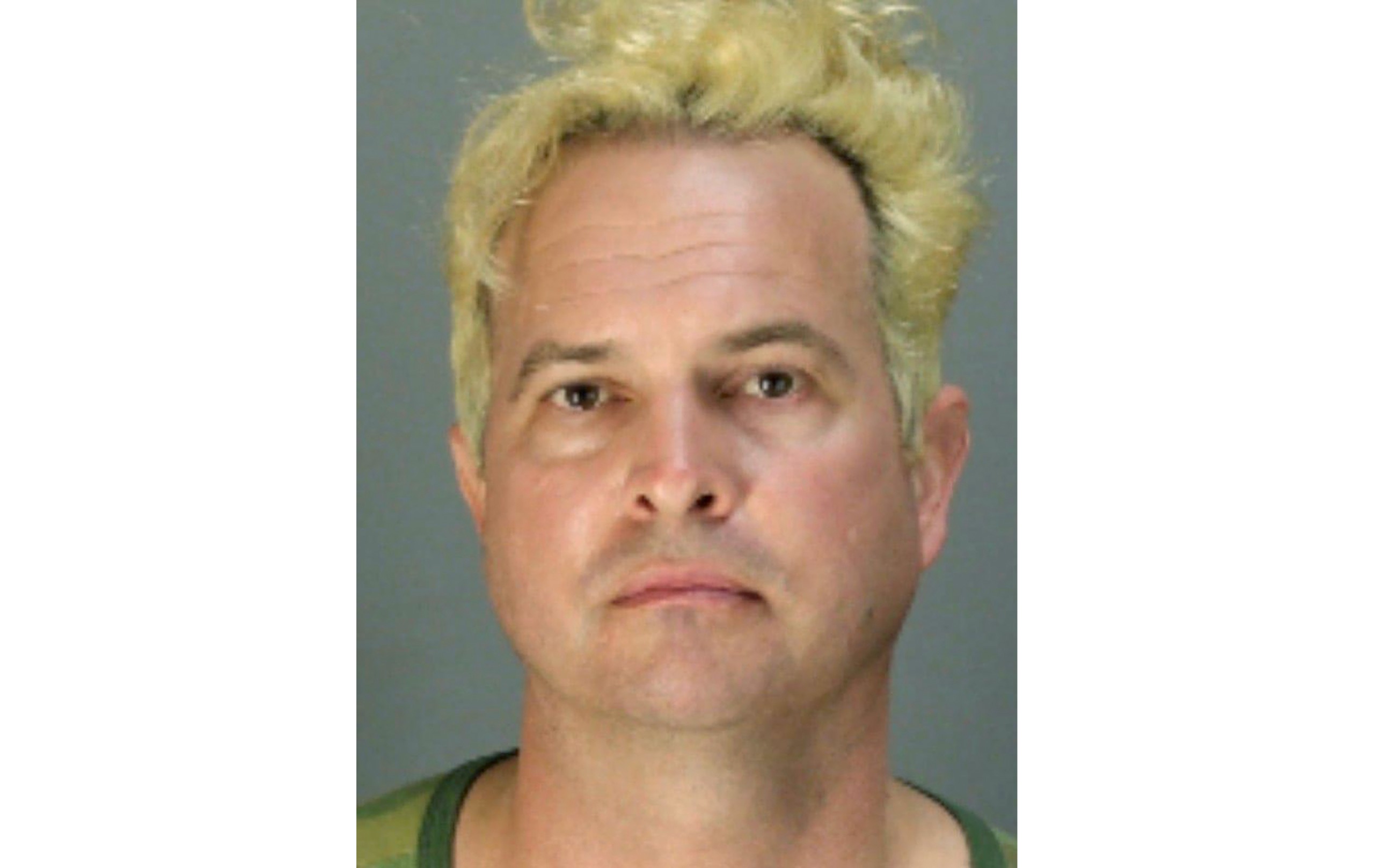 FILE – This undated image provided by the Napa County, Calif., Sheriff’s Office, shows Ian Benjamin Rogers. A judge has ordered a psychiatric examination for Rogers, who pleaded guilty to plotting to firebomb the state Democratic Party’s headquarters and other buildings in Northern California. (Napa County Sheriff’s Office via AP, File)

SAN FRANCISCO (AP) — A California man who pleaded guilty to plotting to firebomb the state Democratic Party’s headquarters and other buildings in Northern California must undergo a psychiatric examination, a judge said.

The court wants more information about the mental state of Ian Benjamin Rogers before he is sentenced, Senior U.S. District Judge Charles E. Breyer wrote in an order filed in San Francisco on Friday.

Prosecutors said Rogers and another man conspired to attack targets they associated with Democrats after former President Donald Trump’s defeat in the November 2020 presidential election, including the California governor’s mansion and buildings for social media companies Facebook and Twitter.

A report is due within 60 days. Rogers’ Oct. 27 sentencing date was postponed.

Rogers, of Napa, pleaded guilty in May to conspiring to destroy the building in Sacramento by fire or explosives, possessing an explosive device and possessing a machine gun as part of an agreement that could bring him seven to nine years in federal prison.

But three weeks ago, Breyer rejected the proposed plea agreement, saying he was concerned that Rogers hadn’t shown any remorse for his actions and had told probation officials for a pre-sentencing report that he only felt bad for putting himself in a situation ”that allowed the government to destroy my life.”

A co-defendant, Jarrod Copeland, previously pleaded guilty to conspiracy and destruction of records. He also was scheduled to be sentenced on Oct. 27.