AP: Iranian Who Inspired “The Terminal” Dies At Paris Airport 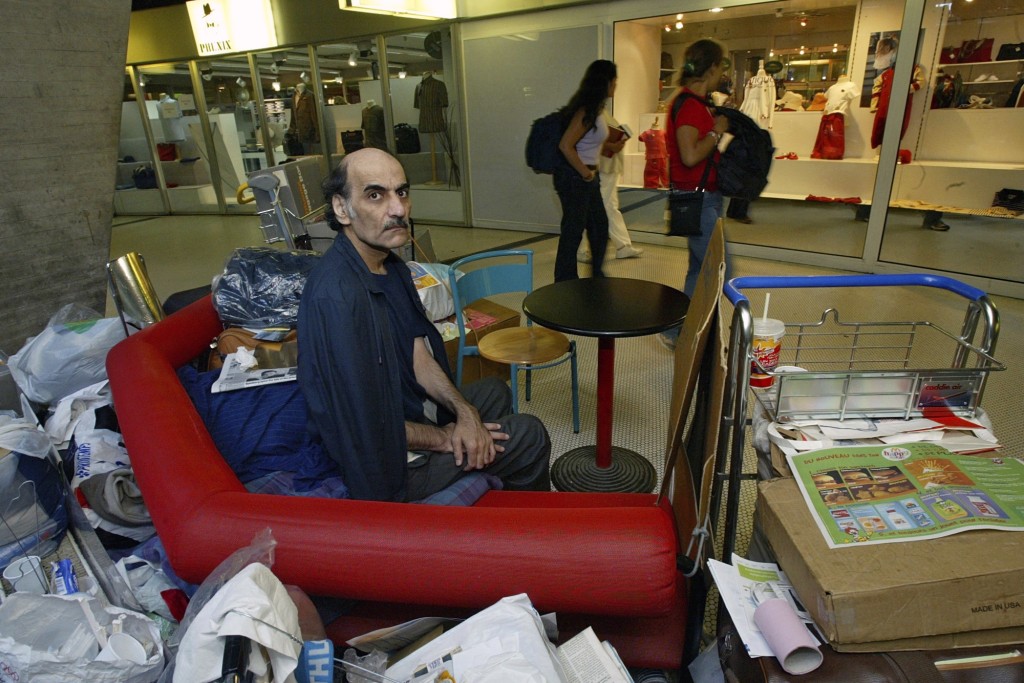 PARIS (AP) — An Iranian man who lived for 18 years in Paris’ Charles de Gaulle Airport and inspired the Steven Spielberg film “The Terminal” died Saturday in the airport, officials said.

Merhan Karimi Nasseri died after a heart attack in the airport’s Terminal 2F around midday, according an official with the Paris airport authority. Police and a medical team treated him but were not able to save him, the official said. The official was not authorized to be publicly named.

Karimi Nasseri, believed to have been born in 1945, lived in the airport’s Terminal 1 from 1988 until 2006, first in legal limbo because he lacked residency papers and later by choice, according to French media reports.

His saga inspired “The Terminal” starring Tom Hanks, and a French film.