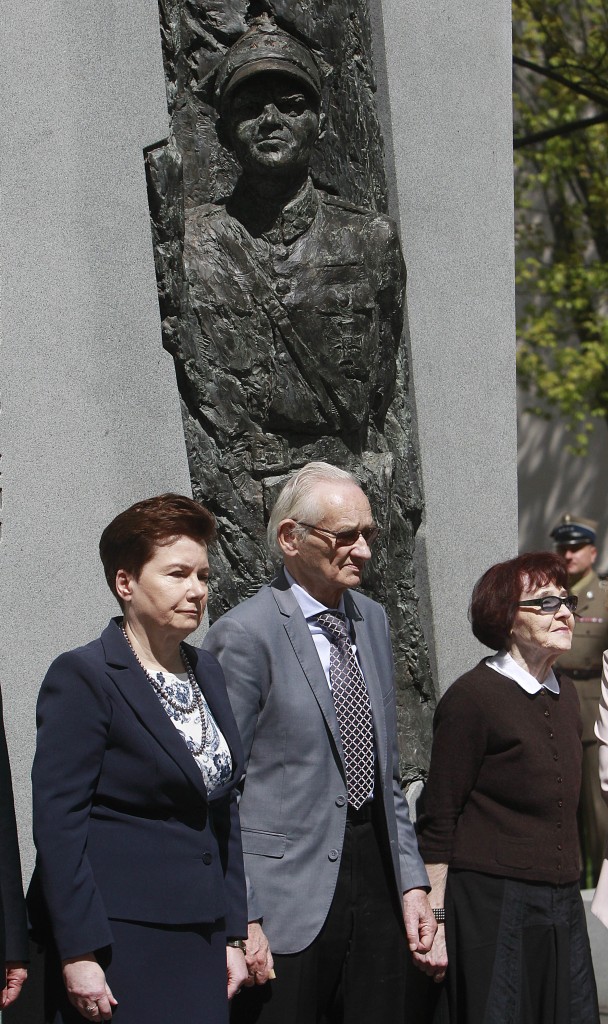 WARSAW, Poland (AP) — The son of World War II Auschwitz death camp hero Witold Pilecki is seeking millions in compensation from the Polish government for his father’s post-war arrest and 1948 execution by the country’s communist authorities of the time.

The case opened Thursday before a Warsaw court and the next session is scheduled for January. Andrzej Pilecki, aged 90, argues that 26 million zlotys ($5.7 million) compensation would be due to his father by Poland’s law that redresses communist-era wrongs.

His father, Cavalry Capt. Witold Pilecki, a Polish resistance member, volunteered in 1940 to be caught by the Nazi Germans and held at Auschwitz in order to organize resistance there and gather evidence of German atrocities. He escaped in 1943 and wrote a report that was the first direct account from Auschwitz made available to the Allies.

After the war he was arrested, tortured and executed by the Moscow-appointed authorities on charges of spying for Poland’s government-in-exile in London. His remains have not been found.

In 1990, Poland’s democratic government paid Pilecki’s widow and two children compensation for the material support that they lost due to his execution.