COLUMBIA, S.C. (AP) — Investigators in South Carolina think a 5-year-old girl missing from a home where her mother’s decomposing body was found with a gunshot wound is with her father in a car stolen from the woman’s house. 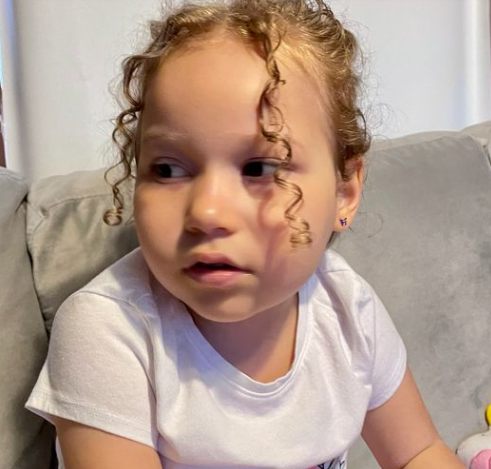 Orangeburg County deputies issued an arrest warrant against Antar Antonio Jeter for the stolen blue 2015 Mazda. They also want to find him to make sure the girl is safe, Orangeburg County Sheriff Leroy Ravenell said at a Wednesday news conference.

Family members said the girl’s mother, Crystal Jumper, was found dead in her Orangeburg home on Thanksgiving after relatives called police because she hadn’t been heard from since Nov. 1.

The first deputy to arrived saw insects crawling on the windows and smelled decomposition, according to a police report.

An autopsy determined Jumper was shot in the chest by someone else, Ravenell said.

Jeter currently is charged only with taking Jumper’s vehicle from her home. Family members said he was staying with Jumper the last time they heard from her.

“He may give some information about the homicide. We want to talk to him about that,” the sheriff said.

Jumper’s family reported 5-year-old Aspen Jeter missing once her mother’s body was found, but Ravenell said an Amber Alert could not be issued because Antar Jeter is the girl’s custodial parent.

“We just didn’t sit around not doing anything,” the sheriff said. “We’ve been criticized by social media and different people, but I don’t take that personally.”

Jeter, Aspen and the stolen vehicle have been seen on North Carolina, but police there haven’t been able to catch up to him, Orangeburg County deputies said.