Clarification: The below photo is of a suspect who assaulted an employee at the Blackhawk Hardware Store on Park Road on November 12th. In this incident, the suspect pepper-sprayed an employee. The incident report number is 20221112-0828-01. (1/2) pic.twitter.com/V0tJ1ByBlN

The separate attack happened November 29.  Police say the suspect is accused of assaulting an employee while trying to steal a pair of work gloves.  Blackhawk’s marketing team released the below surveillance picture of the man they are seeking in that assault. 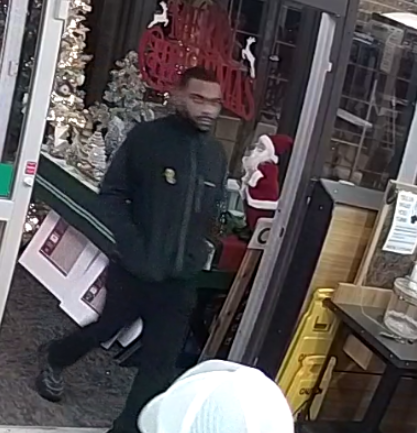 If you have information about either assault, contact CMPD or Charlotte Crime Stoppers.