PARADISE, Texas (AP) — A 7-year-old Texas girl has been found dead two days after being reported missing, and a FedEx driver who made a delivery to her home shortly before she disappeared was arrested in her death. 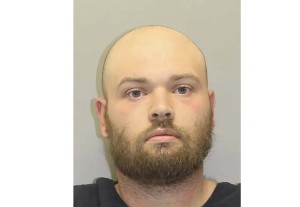 Authorities in Wise County say the body of Athena Strand was found Friday and 31-year-old Tanner Lynn Horner was arrested on kidnapping and murder charges. Horner remained jailed Saturday on $1.5 million bond. Jail records did not list an attorney who could speak on his behalf. Wise County Sheriff Lane Akin said late Friday that a tip led authorities to Horner.