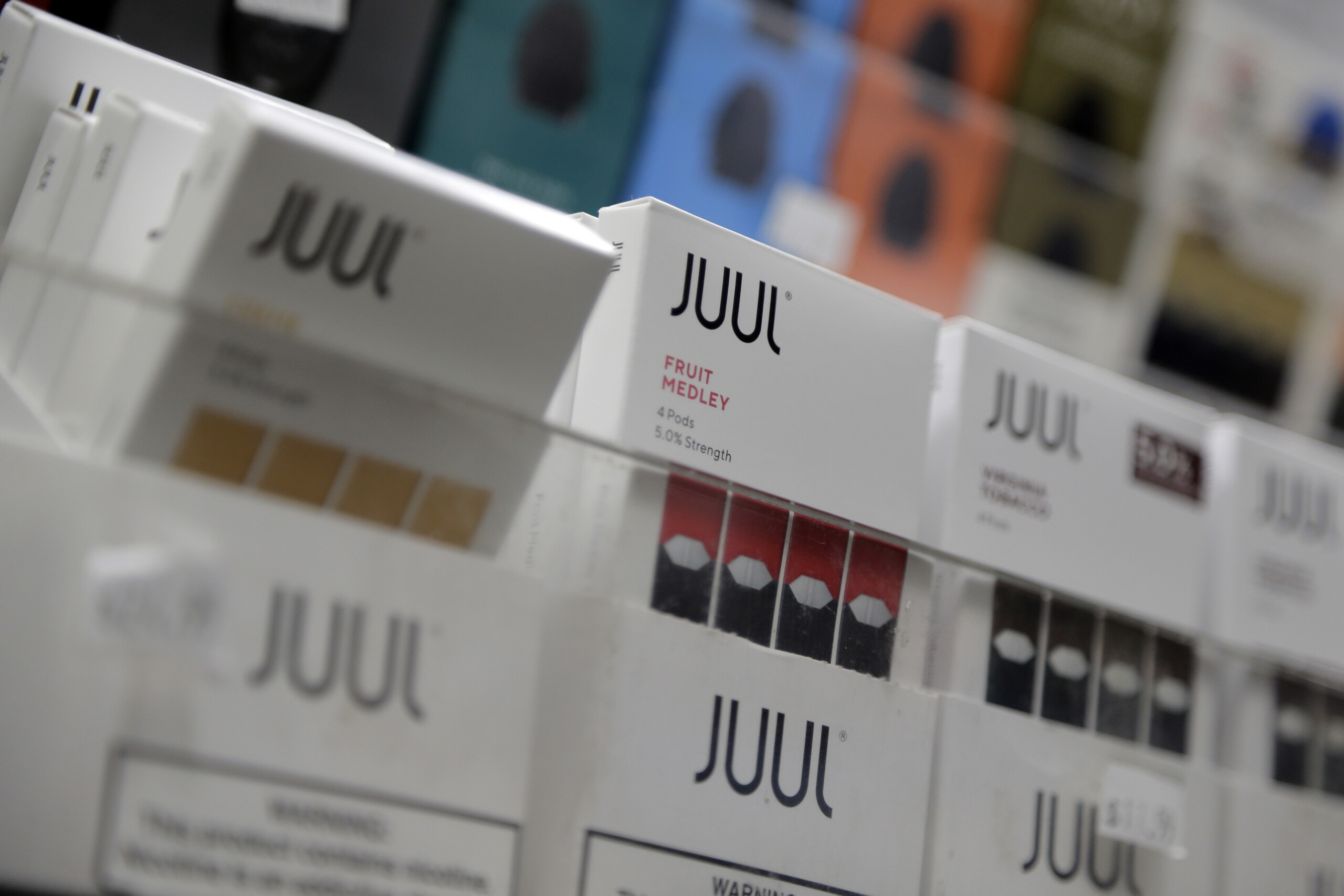 Juul Labs has reached settlements covering more than 5,000 cases brought by about 10,000 plaintiffs related to its vaping products.

Financial terms of the settlement were not disclosed, but Juul said that it has secured an equity investment to fund it.

In June the Food and Drug Administration rejected Juul’s application to keep its product on the market as a smoking alternative for adults, throwing its future into uncertainty. The FDA said Juul did not adequately address key questions about the potential for chemicals to leech from its device. The FDA has placed a temporary hold on its initial decision while Juul files an appeal.

Then, in September, the San Francisco company agreed to pay nearly $440 million to settle a two-year investigation by 33 states into the marketing of its high-nicotine vaping products.

That same month the company’s largest investor, tobacco giant Altria, announced plans to resume competing on its own in the e-cigarette space.

Altria pulled its own e-cigarettes off the market in 2018 after taking a nearly $13 billion stake in Juul. But that investment has lost more than 95% of its value as Juul’s prospects have dimmed, giving Altria the option to exit its non-compete agreement.

That means Juul could soon be forced to battle for space on retail shelves with Marlboro-maker Altria, along with longstanding competitors like Reynolds American’s Vuse, which recently edged past Juul to become the leading U.S. vaping brand.

Juul has also settled with 37 states and territories over the last year and said it’s in ongoing talks with other key stakeholders to resolve remaining litigation.