YORK COUNTY, N.C. —  A former teacher in York County, South Carolina was arrested this week on a second degree charge of sexual exploitation of a minor.  According to the arrest warrant, Timothy Smith, 50, of Tega Cay, distributed a digital file that contained video of a 10-year-old girl fully undressing and exposing her genitalia.   The arrest warrant states the video was uploaded on Smith’s Google account in July. 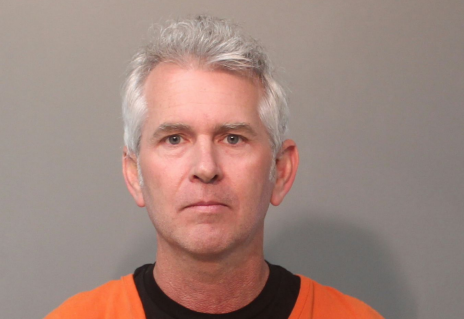 Investigators says they do not believe the child in the video is local.  However, they say they can’t rule out local victims.  Smith is currently out of jail.