(AP) — Stephen “tWitch” Boss, the longtime and beloved dancing DJ on “The Ellen DeGeneres Show” and a former contestant on “So You Think You Can Dance,” has died at the age of 40. 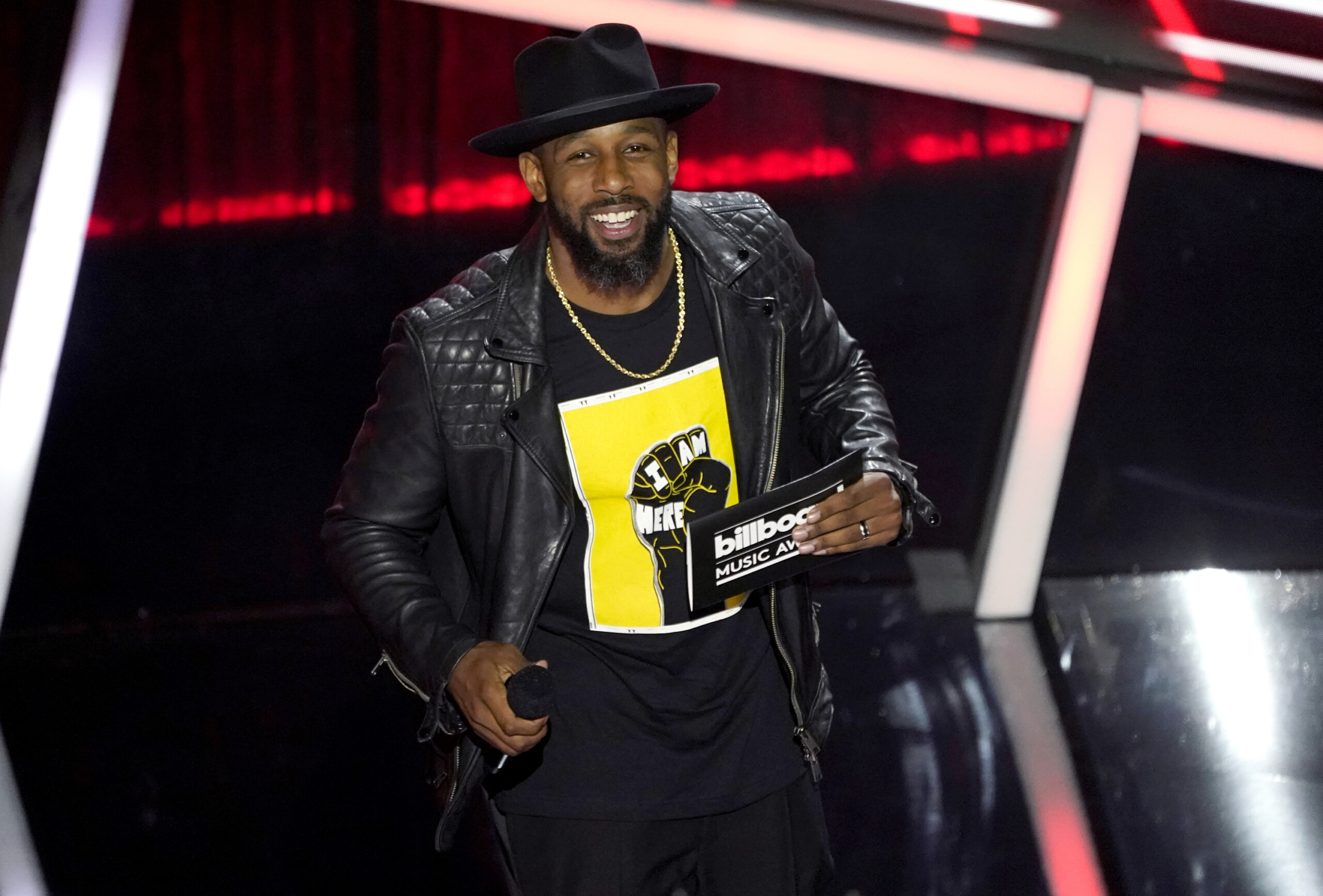 His wife, Allison Holker Boss, confirmed his passing in a statement published Wednesday on People.com.

“It is with the heaviest of hearts that I have to share my husband Stephen has left us,” she said. “Stephen lit up every room he stepped into. He valued family, friends and community above all else and leading with love and light was everything to him. He was the backbone of our family, the best husband and father, and an inspiration to his fans.”

Her statement did not include details on the cause of his death.

tWitch started his tenure at “The Ellen Show” in 2014 and later was promoted to co-executive producer in 2020.

“I’m heartbroken. tWitch was pure love and light. He was my family, and I loved him with all my heart. I will miss him. Please send your love and support to Allison and his beautiful children – Weslie, Maddox, and Zaia,” Ellen DeGeneres stated on Twitter, alongside a photo of the two embracing in a hug backstage.

The dancer-DJ also appeared in films like “Step Up: All In” and “Magic Mike XXL” and was featured in Disney+’s ”The Hip Hop Nutcracker,” released this year. He also had placed as a runner-up on “So You Think You Can Dance” and later judged season 17 of the dance competition show.

“We are shocked and heartbroken by the tragic news of the passing of Stephen ‘tWitch’ Boss. tWitch was a multi-faceted talent and integral part of The Ellen DeGeneres Show and our Warner Bros. Television Group family. He had the ability to bring communities of people together each day to share in joy and laughter,” Warner Bros. Television Group said in a statement Wednesday.

His love of dancing permeated through all aspects of his life as he aspired to emulate greats like Gene Kelly and Fred Astaire.

“My personal opinion: The greatest of all time had to be Gene Kelly, man. Gene Kelly, because he’s a guy’s guy. I love Fred Astaire, but Fred Astaire was so smooth, and it was great. He was so classy,” Boss said in an interview with the Associated Press in 2014. “But Gene Kelly — he could be like somebody’s dad, who just decided to get up off the couch and dance around and clean the kitchen up.”

Boss posted dance videos on TikTok with his wife, who is also a professional dancer, with their children making guest appearances.

“I have no words man. May his family find resolution in this dark time. May we all find peace of mind in our everyday lives. Everyday is a winding road and you just may never know who is on the edge,” Questlove posted on Instagram.

“Twitch brought joy and love to people all over the world through music and through dance. My heart is heavy today for his family and all of those who knew and loved him,” Washington also posted on Instagram.

“He was a special one. A good man, a husband, an artist, a dancer, an entertainer, a bright light…He was extraordinary. He could do anything and he did it with a joy and grace and some swagger. Twitch, I’m at a loss… my heart seems to be frozen… like I don’t want to exhale, hoping that maybe if I don’t exhale, that someone will correct this horrible mistake. And all will be okay again,” Inaba, a “Dancing with the Stars” judge, posted on Instagram.

He is survived by his wife and three children.