MOORESVILLE, N.C. — Additional charges have been filed against the parents of an infant who almost died from a drug overdose. Iredell County EMS and Mooresville Fire-Rescue responded to an unresponsive 1-year-old child on November 14.  They performed CPR and administered 2 doses of NARCAN to stabilize the child.  The child was later placed in protective custody after being treated at the hospital. 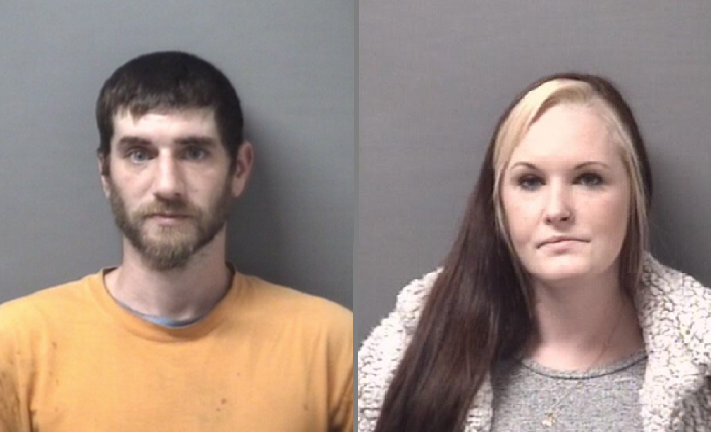 In November, the child’s parents, Casey and Ashley Jordan, were initially charged with felony child abuse.  Additional charges were filed this week after lab results returned showing the infant had high levels of fentanyl in the blood stream.  The Jordans now face possession with Intent to Sell or Distribute of a Schedule II Controlled Substance and Maintaining a Dwelling to Keep/Use/Sell a Controlled Substance.