The deal will turn the land and the incomplete steel shell of what was supposed to have been the team’s new headquarters over to the city of Rock Hill. It’s estimated to be worth $20 million. 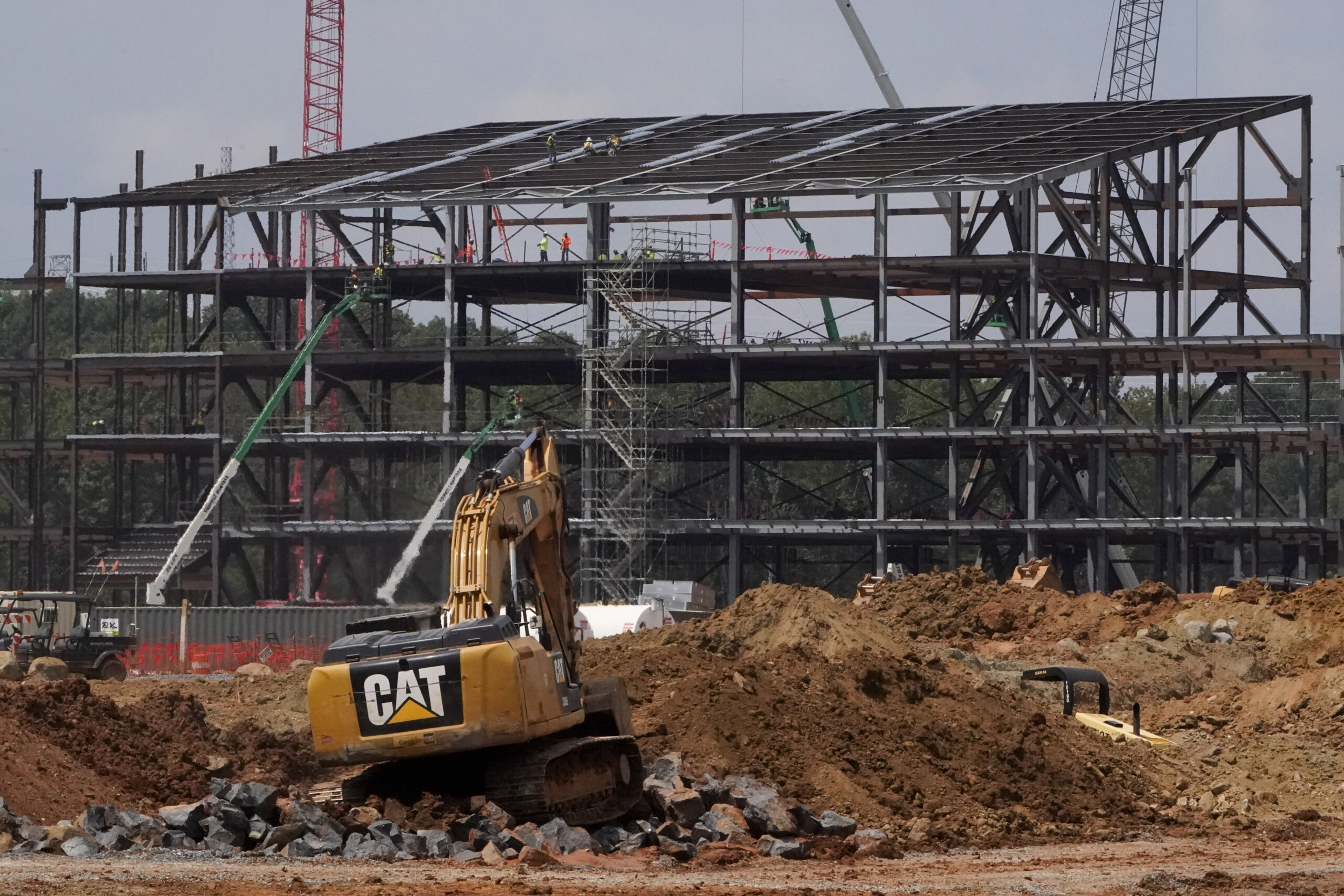 Tepper’s real estate company GT Real Estate Holdings will pay York County, which provided sales tax revenue for road improvements, $21 million, and $60 million will be split among the contractors who worked on the project before it was abandoned earlier this year.

All sides agreed to drop their current lawsuits and not file any other claims as part of the deal approved Friday by federal bankruptcy court Judge Karen Owens.

Tepper, a hedge fund manager who is one of the NFL’s wealthiest owners, and the Panthers announced plans for an $800 million practice facility, team offices, sports medicine complex, hotels and entertainment near Rock Hill in 2019.

Both local and South Carolina leaders cheered the investment, offering incentives and relishing getting a piece of the NFL team away from North Carolina and Charlotte, where the team plays its games about 25 miles (40 kilometers) away.

York County Sheriff Kevin Tolson and Solicitor Kevin Brackett continue to investigate Tepper and his company to see whether public money was misused on the project. 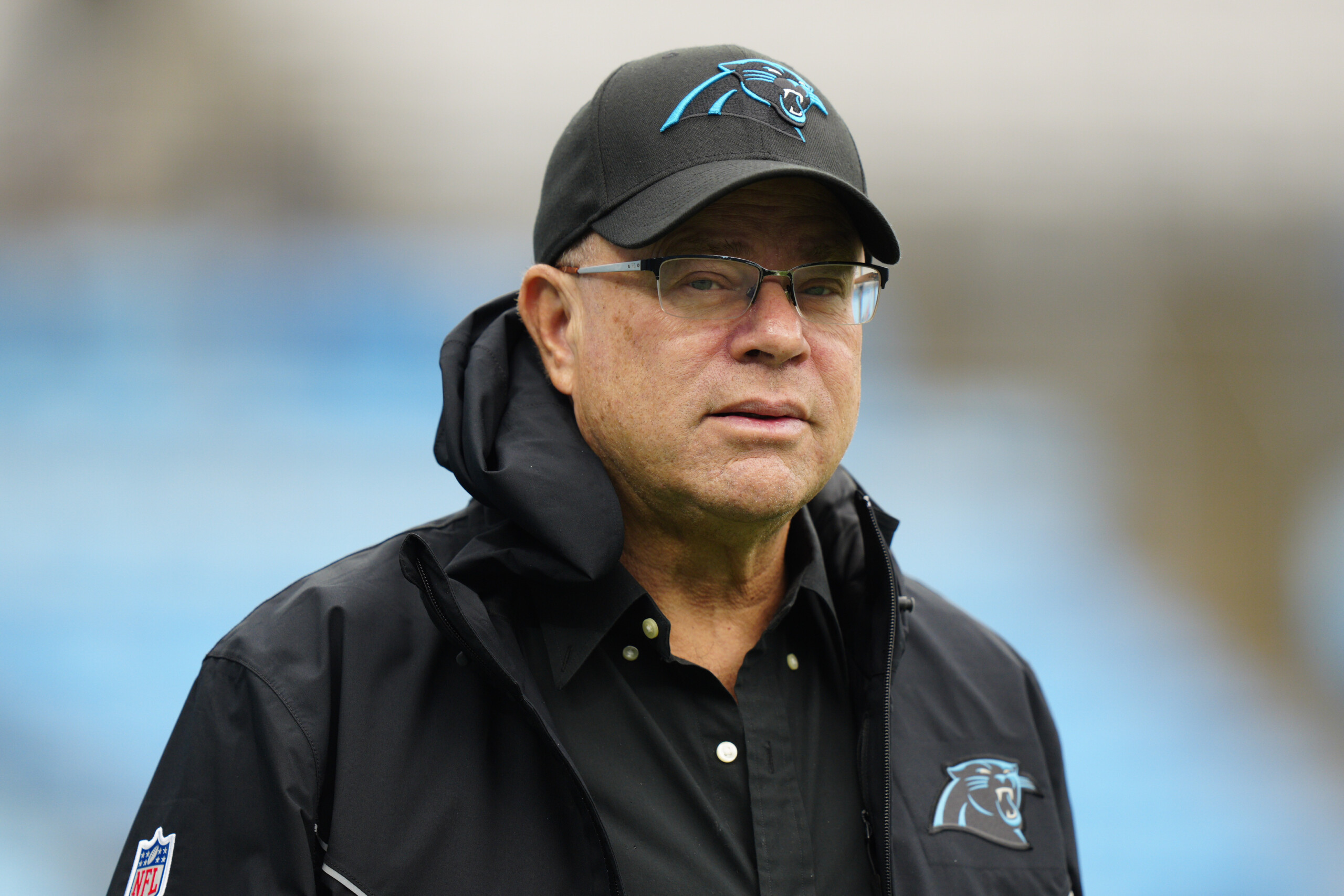 FILE – Carolina Panthers owner David Tepper watches during warm ups before an NFL football game between the Carolina Panthers and the Denver Broncos on Sunday, Nov. 27, 2022, in Charlotte, N.C. A sheriff in South Carolina has announced his deputies started a criminal investigation into whether Tepper or his company misused public money meant for a failed practice facility. (AP Photo/Jacob Kupferman, File)

York County, which is separate from the sheriff, released a statement after reaching its deal with Tepper that said Tepper and his company “have acted in good faith and that the county “believes that no action of any kind with respect to the county payment is warranted.”

GT Real Estate Holdings said in a statement that from the start it wanted to make sure all legitimate claims were paid.

“We are pleased that the Court has approved our comprehensive plan of reorganization, which paves the way to resolve and satisfy GTRE’s creditor claims,” the statement said.