CHARLOTTE, N.C. — Three people have been arrested in connection with a shooting at Northlake Mall.   Detectives with the Charlotte-Mecklenburg Police Department charged Xavier Alexander with Attempted Murder & Assault with Deadly Weapon. Jadah Van Williams is charged with Assault.  A 17-year-old juvenile is also charged with assault. 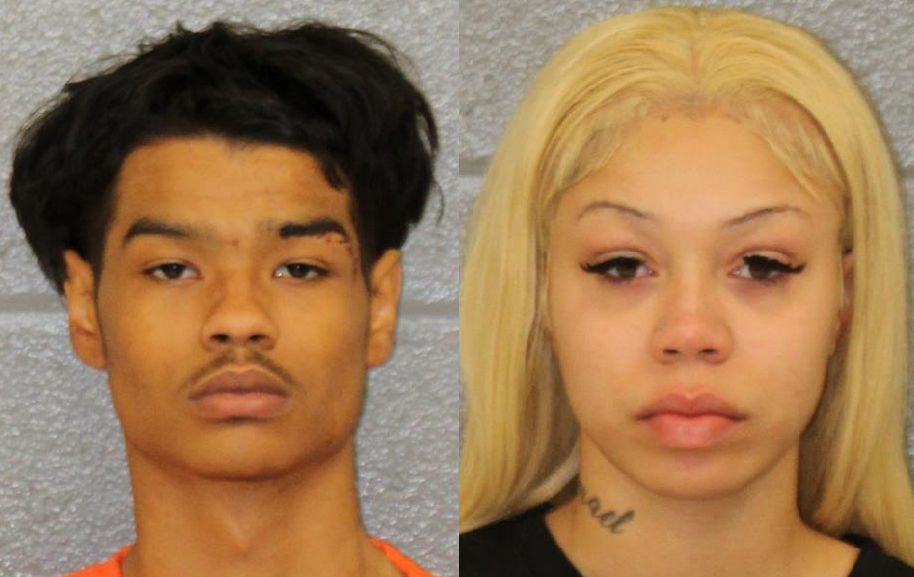 On Thursday, December 15, shortly before 3:00 p.m., officers responded to an assault with a deadly weapon with injury call for service in the 6800 block of Northlake Mall Drive. Upon arrival, officers located two victims with gunshot wounds. The victims were transported to the hospital where their injuries were determined to be non-life threatening.

Check back with WCCB Charlotte for updates to this developing story.