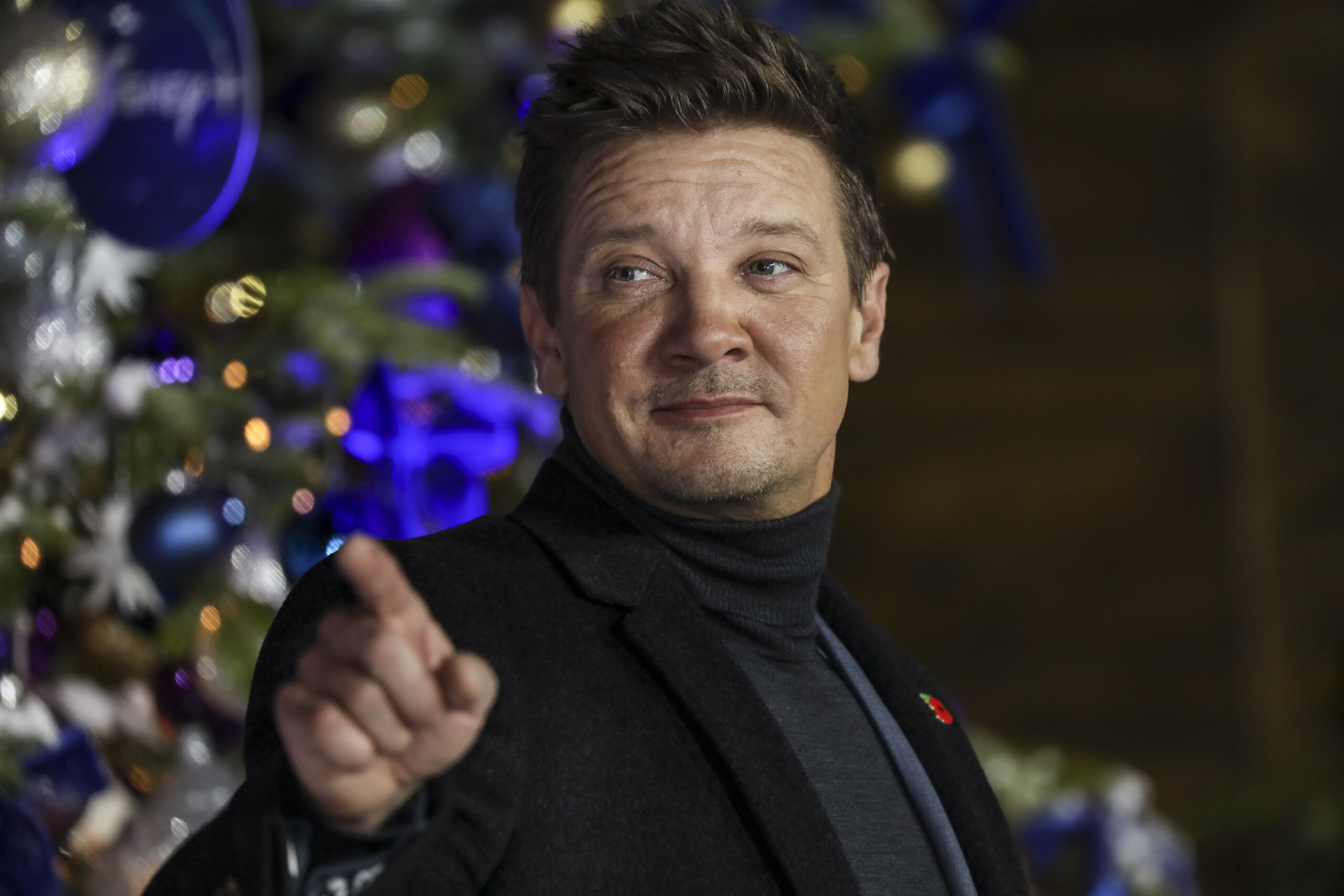 FILE – Jeremy Renner poses for photographers upon arrival at the UK Fan Screening of the film “Hawkeye,” in London, Thursday, Nov. 11, 2021. Renner is being treated for serious injuries that happened while he was plowing snow. The actor’s representative said Sunday, Jan. 1, 2023, that Renner is in critical condition although he is stable. (Photo by Vianney Le Caer/Invision/AP, File)

LOS ANGELES (AP) — “The Avengers” star Jeremy Renner is being treated for serious injuries that happened while he was plowing snow, the actor’s representative said.

Renner, 51, is in critical condition although he is stable, the actor’s representative said Sunday. No further details on the extent of Renner’s injuries were available.

The actor has a home in Nevada. The Washoe County Sheriff’s Office said in a news release that Renner was injured in Reno and was flown to a hospital. He was the only person involved, and the sheriff’s office is investigating, according to the release.

He is a two-time acting Oscar nominee, scoring back-to-back nods for “The Hurt Locker” and “The Town.” Renner’s portrayal of a bomb disposal specialist in Iraq in 2008’s “The Hurt Locker” helped turn him into a household name.

“The Avengers” in 2012 cemented him as part of Marvel’s grand storytelling ambitions, with his character appearing in several sequels and getting its own Disney+ series, “Hawkeye.”