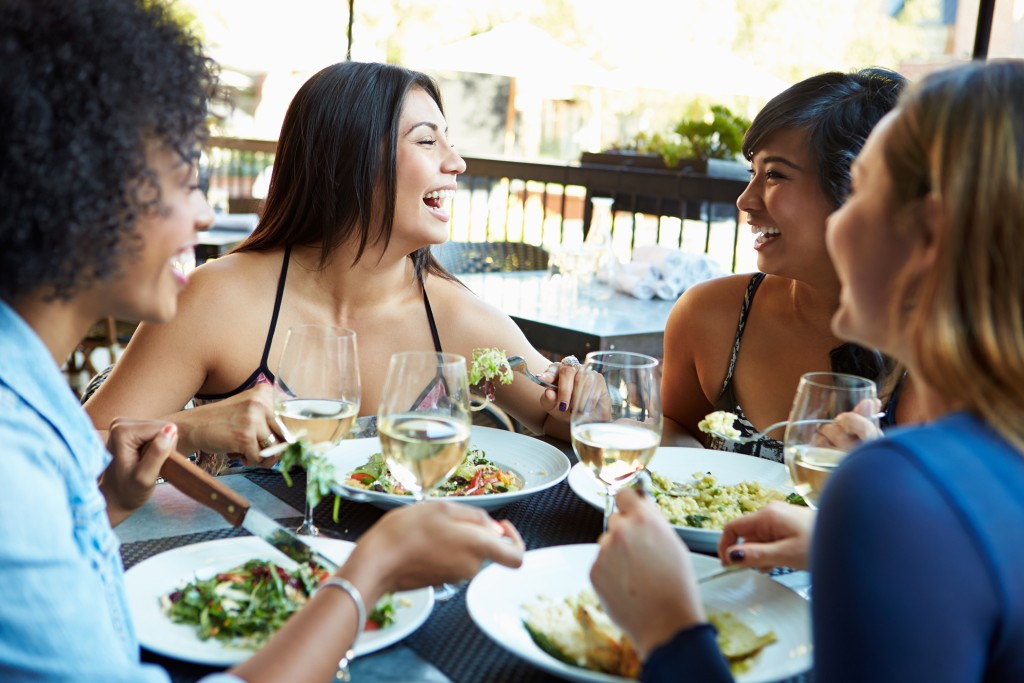 CHARLOTTE, N.C. (Press release) – If trying new flavors and feasting with friends are among diners’ New Year’s resolutions, the next Queen’s Feast: Charlotte Restaurant Week® will arrive just in time Friday, January 20, through Sunday, January 29, 2023. The promotion will feature 87 restaurants around the metro area offering three-course, prix fixe dining deals ranging from $30 to $45 per person. Customers can now visit CharlotteRestaurantWeek.com to view the list of participating restaurants and their special Queen’s Feast menus and make reservations.

First-time participants in this month’s promotion include The Garrison in Pineville; Barrister’s at The Esquire Hotel in Gastonia; MICO at the Grand Bohemian in Uptown Charlotte; The Waterman Lake Norman in Cornelius; Dilworth Tasting Room-SouthPark; The Social Cork Wine Bar in Fort Mill; Figo36 Modern Italian in NoDa; Angela’s Pizzeria & Ristorante Italiano in the Matthews/Mint Hill area; and Moon Thai & Japanese Restaurant in SouthPark.

“As so many people continue to move into the Charlotte metro area, this is a prime opportunity for them to check out restaurant offerings in their new town or neighborhood,” stated Bruce Hensley, a partner in Hensley Fontana Public Relations, which owns and operates the promotion. “Whether you’re a newcomer or not, it’s a great way to expand your culinary horizons while spending fun face-time with friends and family.”

Launched in 2008 as an opportunity for restaurants to showcase their offerings to diners through an attractive prix fixe meal deal every January and July, Charlotte Restaurant Week has evolved into a festive time in the area, providing perfect opportunities for group outings and date nights, and even sees out-of-town visitors make travel plans to coincide with the promotion in order to explore the area’s dining scene.

Reservations are recommended to ensure seats during prime dining times.