The police officers involved in a deadly shooting at Concord Mills Mall last summer will not face criminal charges.

The Cabarrus County District Attorney announced Wednesday that the officers have been cleared of wrongdoing in the August 31 shooting, according to Concord Police.

Police say 23-year-old Dominic Jeter fired several shots at police as they chased him at the mall, before they fired back.

Jeter was struck by the officers’ gunfire, and later died from his injuries.

Police say a third suspect involved in a shooting with officers at Concord Mills Mall has died from his injuries.

Investigators say the third suspect, who we now know fired several shots at police and was shot by officers, is 23-year-old Dominic Jeter of Charlotte.

According to the Charlotte Medical Examiner, Jeter died sometime this weekend. 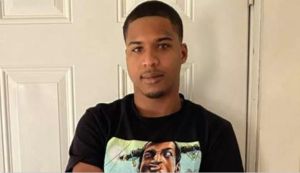 Police say all the legally redacted 911 recordings from the August 31st, 2022 incident are available by clicking here.

According to an unrelated police report, Jeter allegedly stole a firearm matching the one at the scene from a woman he knew on the day before the shooting at the mall.

Police say Jeter was previously convicted of carrying a concealed weapon, being a felon in possession of a firearm and resisting arrest.

According to court records, Jeter was currently on probation for a firearm possession conviction at the time of the shooting.

Police say the two officers who were shot at by the suspect have been identified as Officers Jeremy Howarth and Maria Westphal.

CONCORD, N.C. — Concord Mills confirmed to WCCB that it will open as normal from 11am-8pm Thursday following an officer-involved shooting Wednesday.

The officers and the suspect entered a construction area inside the mall and that’s when officer’s say the suspect allegedly disregarded multiple commands to drop the weapon. Police say the suspect fired his weapon and the bullet hit the ground just in front of the officers. The officers returned fire, striking the suspect, according to police.

The suspect was taken to Atrium Main Medical Center and is currently in critical condition. Two other suspects were located outside of the mall and were taken into custody.

Police have identified these two suspects as Wuanell Hernandez, 21, and Christian Tyson, 21. 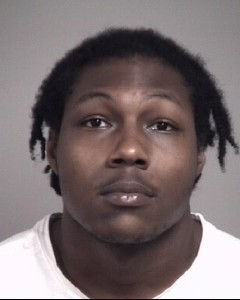 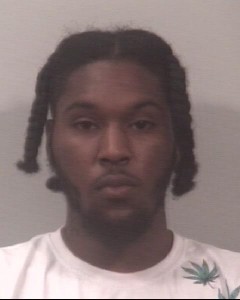 The identification of the third suspect is dependent upon their release from the hospital, according to a news release.

The SBI is also helping with the investigation.