CHARLOTTE, N.C. (AP) — The Carolina Panthers interviewed Denver Broncos defensive coordinator Ejiro Evero for their head coaching position on Wednesday, according to a person familiar with the situation.

The person spoke to The Associated Press on condition of anonymity because the team does not release details of its coaching search. 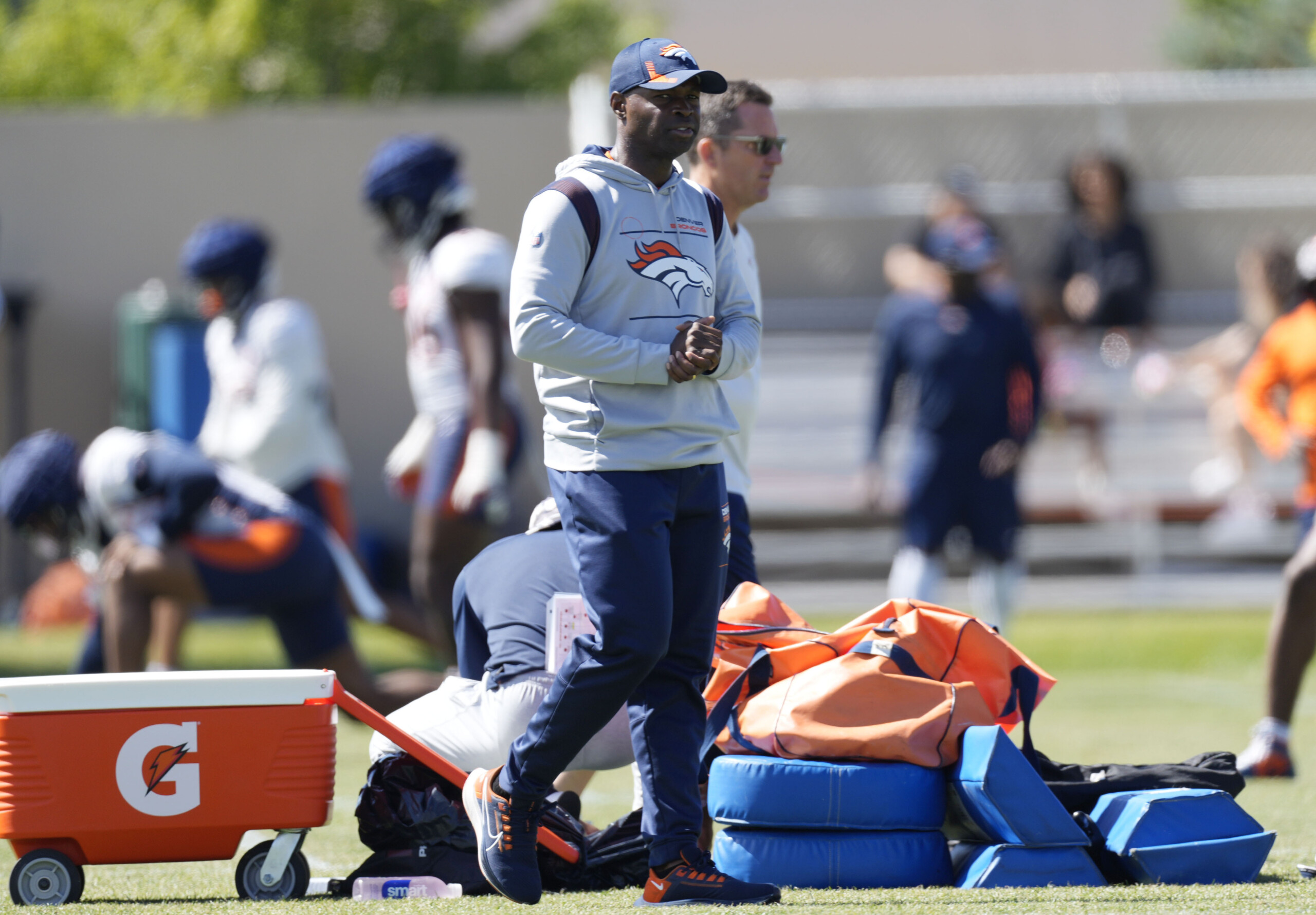 Evero spent last season as the Broncos’ defensive coordinator. When Nathaniel Hackett was fired as Denver’s head coach, Evero had been pegged as the interim head coach but instead decided to remain as coordinator.

In addition, the Panthers previously received permission to speak with San Francisco 49ers defensive coordinator DeMeco Ryans, but an interview has not been set due to logistical reasons.

By interviewing Evero and Caldwell, the Panthers have fulfilled the required Rooney Rule obligations that require NFL teams to interview two minority candidates from outside of the organization.