(AP) – Microsoft is cutting 10,000 workers, almost 5% of its workforce, joining other tech companies that have scaled back their pandemic-era expansions.

The company said in a regulatory filing Wednesday that the layoffs were a response to “macroeconomic conditions and changing customer priorities.”

The Redmond, Washington-based software giant said it will also be making changes to its hardware portfolio and consolidating its leased office locations. 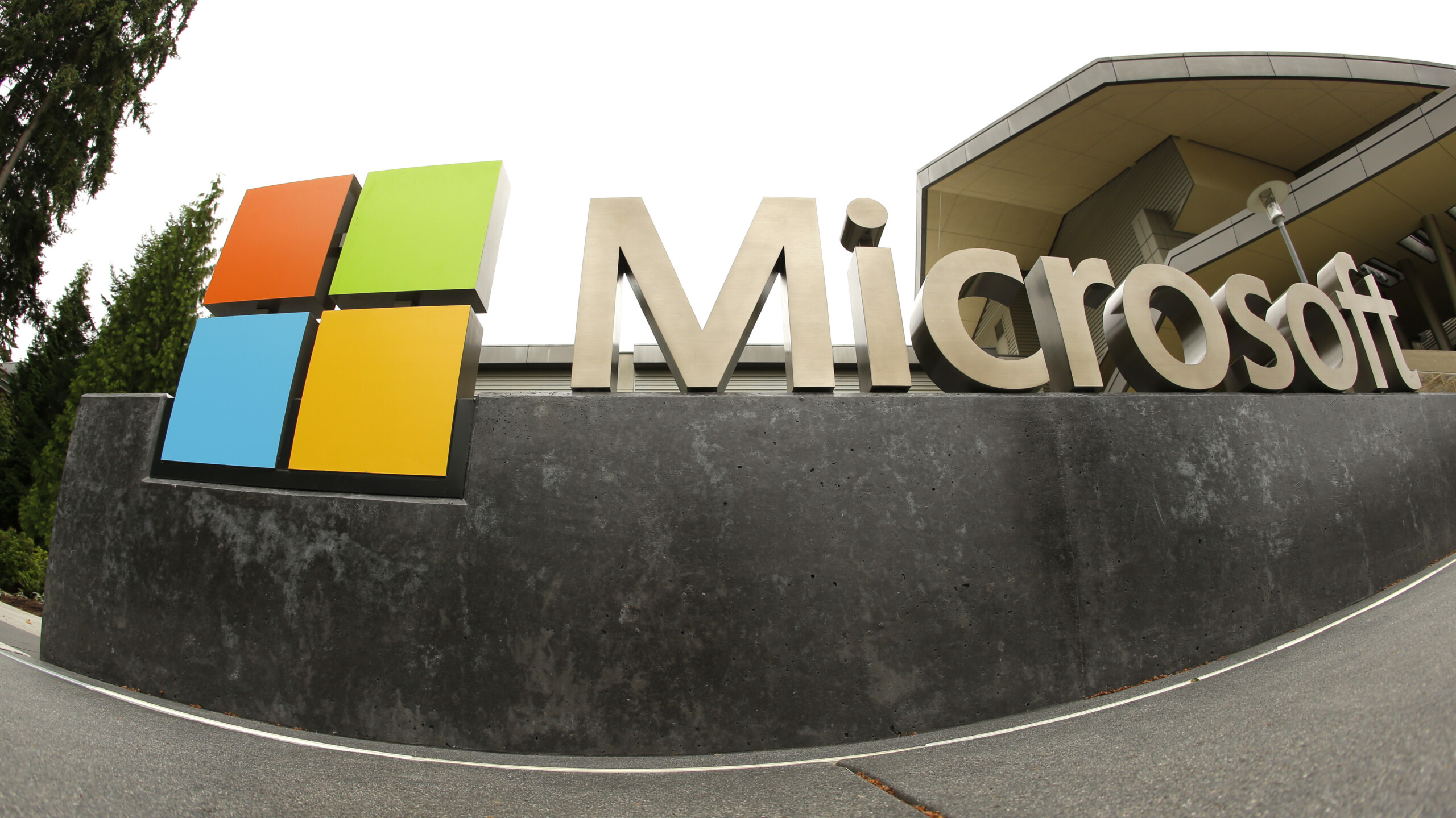 FILE – This July 3, 2014, file photo, shows the Microsoft Corp. logo outside the Microsoft Visitor Center in Redmond, Wash. Microsoft is cutting 10,000 workers, almost 5% of its workforce, in response to “macroeconomic conditions and changing customer priorities.”The company said in a regulatory filing Wednesday, Jan. 18, 2023 that had just notified employees of the layoffs, some of which begin immediately.The company said it will also be making changes to its hardware portfolio and consolidating its leased office locations — all of which are designed to save about $1.2 billion. (AP Photo Ted S. Warren, File)

Microsoft is cutting far fewer jobs than it had added during the COVID-19 pandemic as it responded to a boom in demand for its workplace software and cloud computing services with so many people working and studying from home.

“A big part of this is just overexuberance in hiring,” said Joshua White, a finance professor at Vanderbilt University.

The layoffs represent “less than 5 percent of our total employee base, with some notifications happening today,” CEO Satya Nadella said in an email to employees.

“While we are eliminating roles in some areas, we will continue to hire in key strategic areas,” Nadella said. He emphasized the importance of building a “new computer platform” using advances in artificial intelligence.

He said customers that were accelerating their spending on digital technology during the pandemic are now trying to “optimize their digital spend to do more with less.”

“We’re also seeing organizations in every industry and geography exercise caution as some parts of the world are in a recession and other parts are anticipating one,” Nadella wrote.

Other tech companies have also been trimming jobs amid concerns about an economic slowdown.

Amazon said that it will be cutting about 18,000 positions and began notifying affected employees Wednesday in the U.S., Canada and Costa Rica, with other regions to follow, according to emails from executives. The job cuts, which began in November, are the largest set of layoffs in the Seattle company’s history, although just a fraction of its 1.5 million global workforce.

Facebook parent Meta is laying off 11,000 people, about 13% of its workforce. And Elon Musk, the new Twitter CEO, has slashed the company’s workforce.

Nadella made no direct mention of the layoffs on Wednesday when he put in an appearance at the World Economic Forum’s annual meeting happening this week in Davos, Switzerland.

When asked by the forum’s founder Klaus Schwab on what tech layoffs meant for the industry’s business model, Nadella said companies that boomed during the COVID-19 pandemic are now seeing “normalization” of that demand.

Microsoft declined to answer questions about where the layoffs and office closures would be concentrated. The company sent notice to Washington state employment officials Wednesday that it was cutting 878 workers at its offices in Redmond and the nearby cities of Bellevue and Issaquah.

White, the Vanderbilt professor, said all industries are looking to cut costs ahead of a possible recession but tech companies could be particularly sensitive to the rapid rise in interest rates, a tool that has been used aggressively in recent months by the Federal Reserve in its fight against inflation.

“This hits tech companies a little harder than it does industrials or consumer staples because a huge portion of Microsoft’s value is on projects with cash flows that won’t pay off for several years,” he said.

Among the projects that have been attracting attention recently is Microsoft’s investment in its San Francisco startup partner OpenAI, maker of the writing tool ChatGPT and other AI systems that can generate readable text, images and computer code.

Microsoft, which owns the Xbox game business, also faces regulatory uncertainty in the U.S. and Europe delaying its planned $68.7 billion takeover of video game company Activision Blizzard, which had about 9,800 employees as of a year ago.