KINGS MOUNTAIN, N.C. — The man accused of killing his ex-girlfriend at a gas station in Kings Mountain is denied bond during a court appearance Friday.  Police say they arrested Timothy Parson during a traffic stop Thursday afternoon on Dixon School Road and I-85. 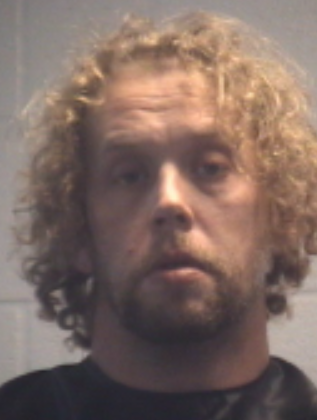 The passenger, identified as Tracy Hartis, 42, was also arrested.  She is facing charges of obstruction of justice.  A judge set her bond at $5,000.  The couple was pulled over in a 2003 BMW 325I with South Carolina tags. 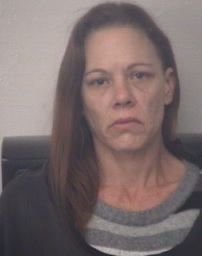 KINGS MOUNTAIN, N.C. — Police are trying to find the man accused of a deadly stabbing at a convenience store in Kings Mountain.

On Tuesday, around 7:43 p.m., detectives say they responded to the Silver Express on East King Street in regards to a stabbing. During the investigation, it was revealed a woman had been assaulted with a knife and was suffering from life threatening injuries. Authorities say the woman was identified as 34-year-old Ashley Scoggins. She woman was transported to Kings Mountain Hospital where police say she later died. 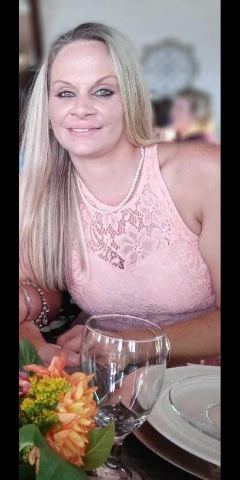 Police are looking for the victim’s ex-boyfriend, Timothy Parson, and say he assaulted Scoggins inside of the store before leaving the parking lot in a gray Nissan Sentra with license plate JFT-4361. 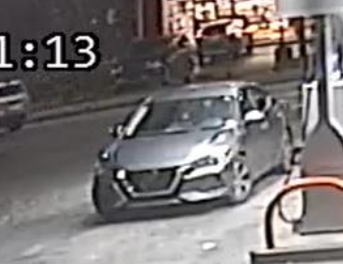 Scoggins’ family members tell WCCB that she had taken out a protective order against Parson.  She was the mother of a 3-year-old daughter and an 11-year-old son,

Homicide warrants have been issued on Parson and officials are asking the public for help locating him. Parson is described as being a white male, 6’1, and weighs 190 lbs. He has a short cut beard and was last seen wearing a read bandana on his head with a gray hoodie and tan colored pants. 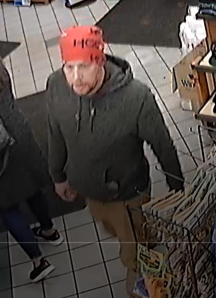