CHARLOTTE — A CMPD Officer is on unpaid leave after authorities say he slammed into a car while driving drunk.  Police say Officer Marsaun Cook was off-duty around 3 a.m. Saturday when he rear-ended a vehicle on I-77 near Arrowood Road.  Police say they noticed the smell of alcohol inside his vehicle. 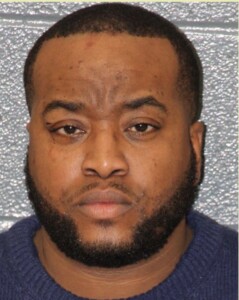 Cook was given a sobriety test, and then placed under arrest.  While officers were investigating that scene, someone driving another vehicle crashed into three CMPD cruisers on the scene.

No one was hurt.  The driver of that vehicle was later arrested and charged with DWI.