The Carolina Panthers interviewed Sean Payton in-person for their coaching vacancy on Monday. 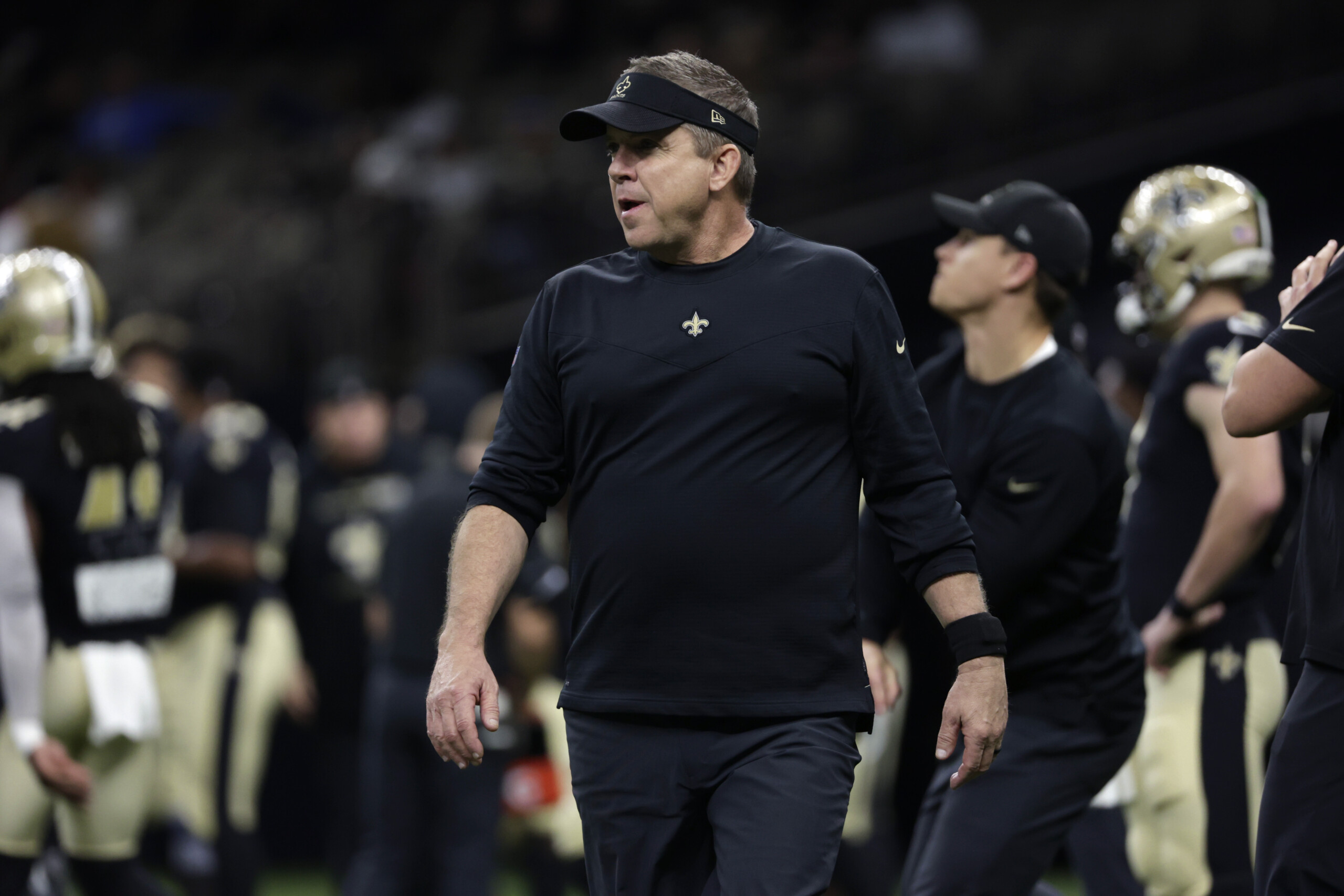 The 59-year-old Payton is drawing plenty of interest from NFL teams with head coaching openings. including the Denver Broncos.

Payton did not coach this past season, but the New Orleans Saints still hold his rights. It’s unclear what type of draft pick compensation it would take from the Panthers to lure Payton from their division rivals.

Payton won the NFC South seven times with the Saints and the Super Bowl in the 2009 season, amassing a 152-89 record in the regular season and a 9-8 mark in the postseason.